Gap toothed Georgia May Jagger as rumoured was photographed by Terry Richardson for the latest advertising campaign images of Brazilian label, Bo.Bo. She’s replacing Alessandra Ambrosio from last season. The campaign was styled by Matheus Mazzafera and art directed by Marcelo Seba. 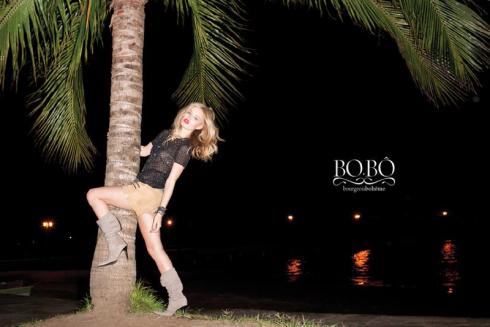 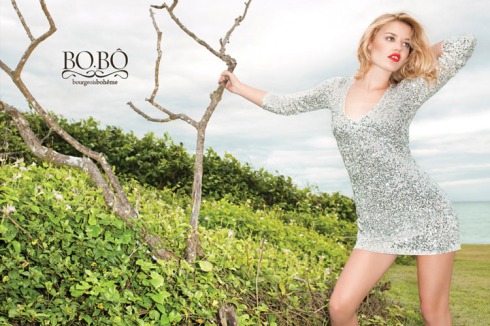 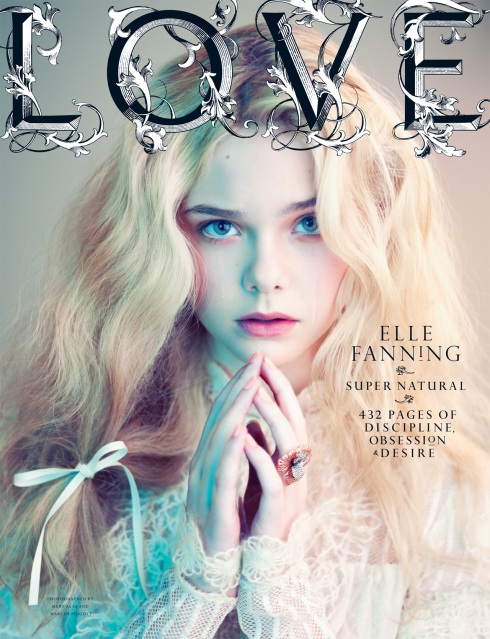 The fairy and ethereal Elle Fanning was photographed by Mert Alas & Marcus Piggott and styled by Arianne Philips for the amazing cover of LOVE Magazine Issue 6 Fall Winter 2011 with the hair and make up done by Ashley Javier and Kirstin Piggott respectively.

There will be 5 more covers released in the following month. Click here to see the Nyasha Matonhodze cover version.

American actor, writer, comedian, and producer who is best known as the co-creator and co-writer of Seinfeld, and for starring as a semi-fictionalized version of himself in Curb Your Enthusiasm, Larry David, was photographed by Mark Seliger for the latest cover of Rolling Stone US.

The winner of Australia’s Next Top Model cycle 3, 23 year old Alice Burdeu was photographed by Mariah Jelena for the cover of Stil. Magazine Issue 1.

Raquel Zimmermann photographed beautifully by Henrique Gendre and styled by Luis Fiod for the August cover of Elle Brazil. She’ll have a 40 page spread in the issue.

The image is a reprint from her newsstands cover of Elle Spain October 2010.