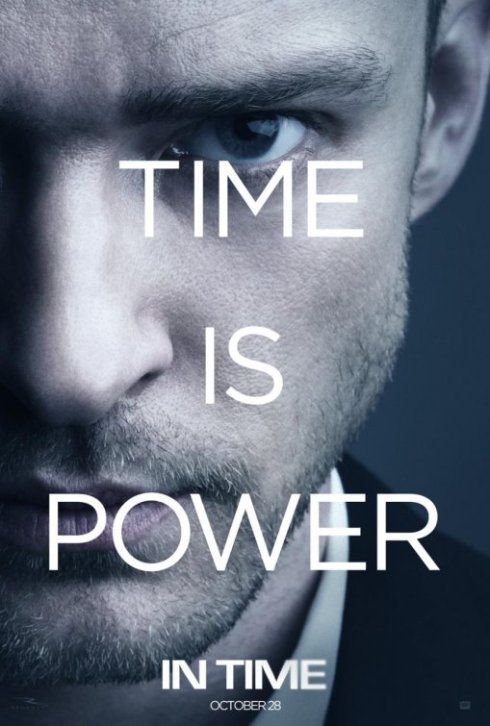 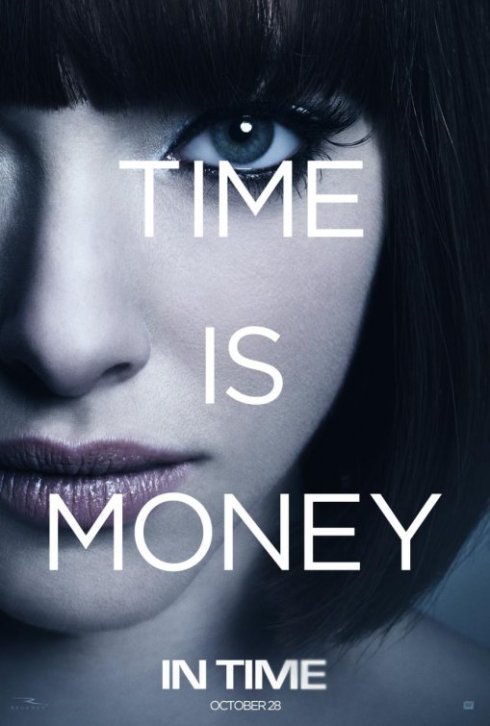 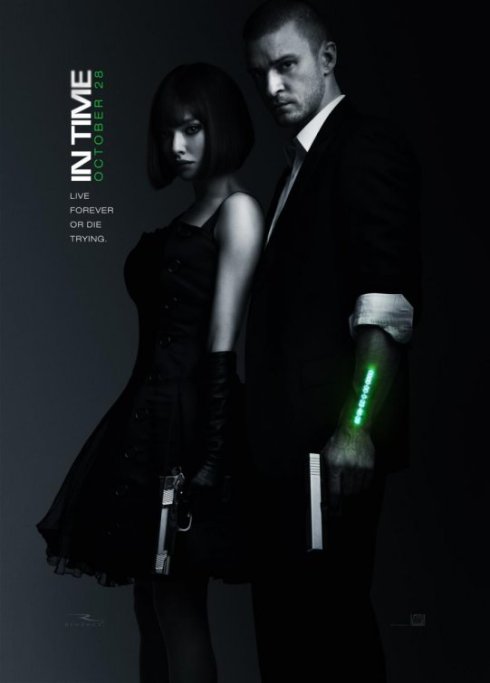 Justin Timberlake, Amanda Seyfried, Cillian Muphy, Vincent Kartheiser, Alex Pettyfer, Johnny Galecki, Olivia Wilde and Matthew Bomer are starring in Andrew Niccol‘s In Time that will be released on October 28th 2011. In Time presents a world where time has become the ultimate currency. You stop aging at 25, but there’s a catch: you’re genetically-engineered to live only one more year, unless you can buy your way out of it. The rich “earn” decades at a time (remaining at age 25), becoming essentially immortal, while the rest beg, borrow or steal enough hours to make it through the day. When a man from the wrong side of the tracks is falsely accused of murder, he is forced to go on the run with a beautiful hostage. Living minute to minute, the duo’s love becomes a powerful tool in their war against the system

The highlight of this movie is one of our favourite models, Sasha Pivovarova is making a cameo in the movie as Justin Timberlake‘s mother-in-law (yum!).

Images via IMP Awards and Fashionologie, film synopsis via ComingSoon.Net

4 responses to “In Time Teaser Posters”