Unmistakably Andrej Pejic (his recent cover is L’Officiel Ukraine) and a topless Hannah Holman are gracing the latest cover of Citizen K International. 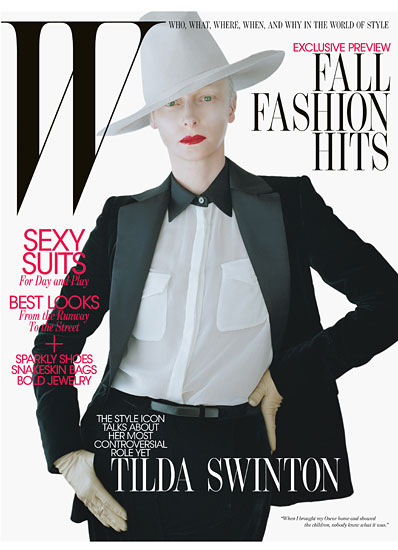 The latest cover of W is featured actress and current face of Pringle of Scotland, Tilda Swinton photographed by Tim Walker. The 50 year old British actress was previously featured on the covers of Dazed & Confused and L’Officiel Hommes last year. 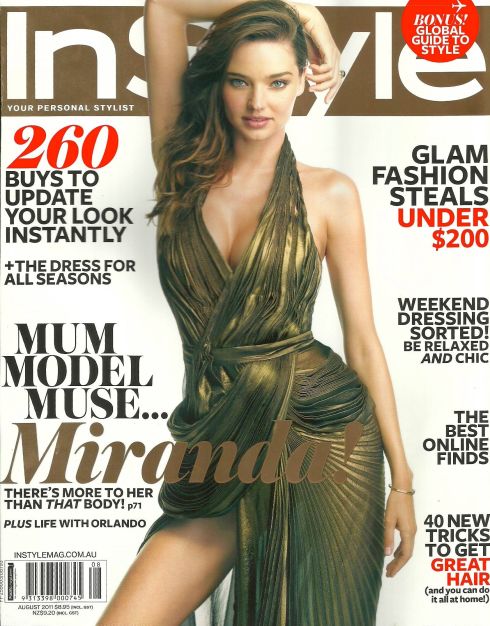 Miranda Kerr photographed by Chris Colls and styled by Katherine Green for the August 2011 cover of InStyle Australia. The hair was by Yiotis Panayiotou and make up by Noni Smith. 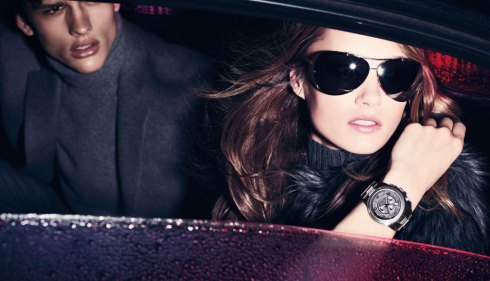 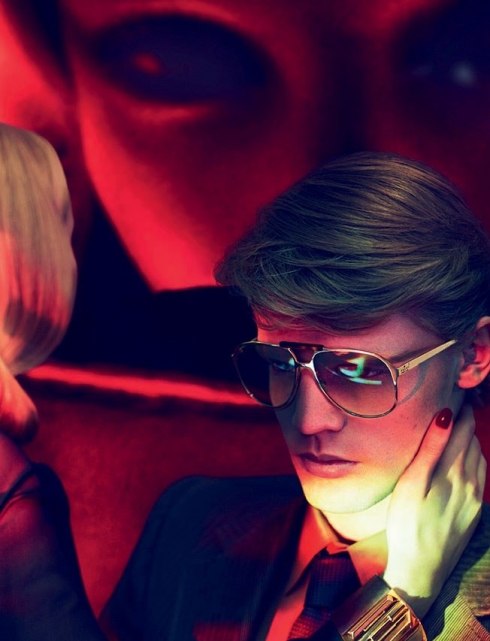 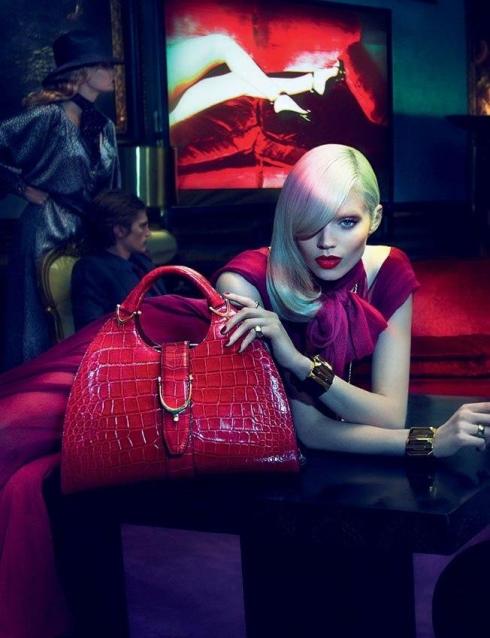 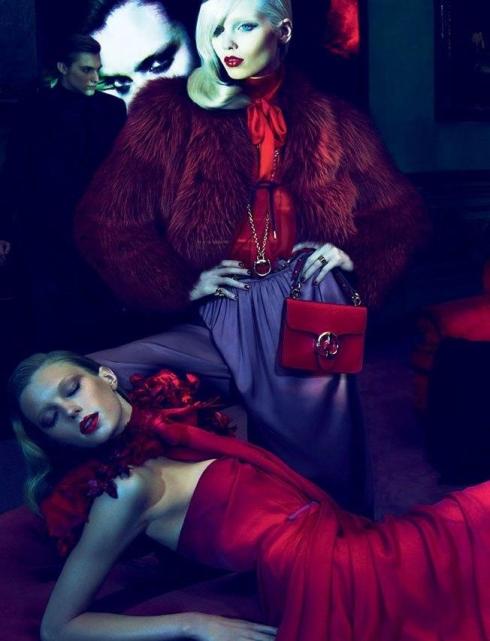 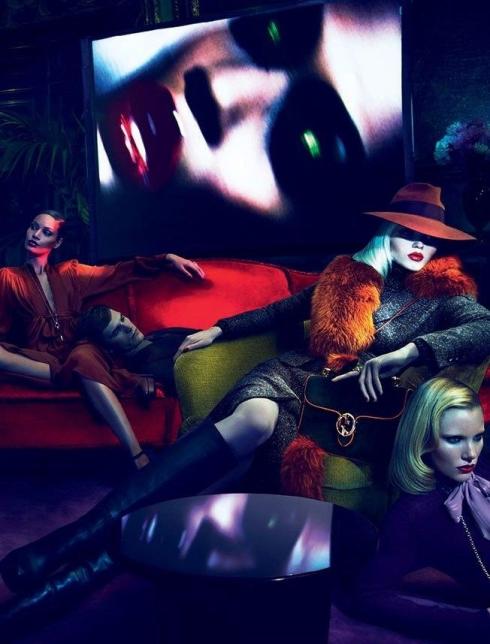 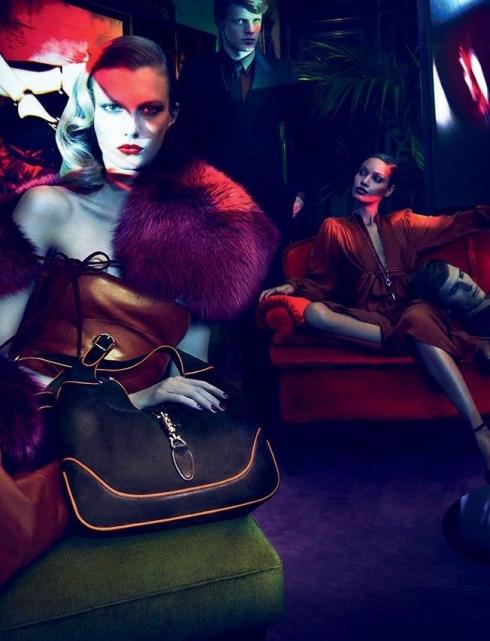 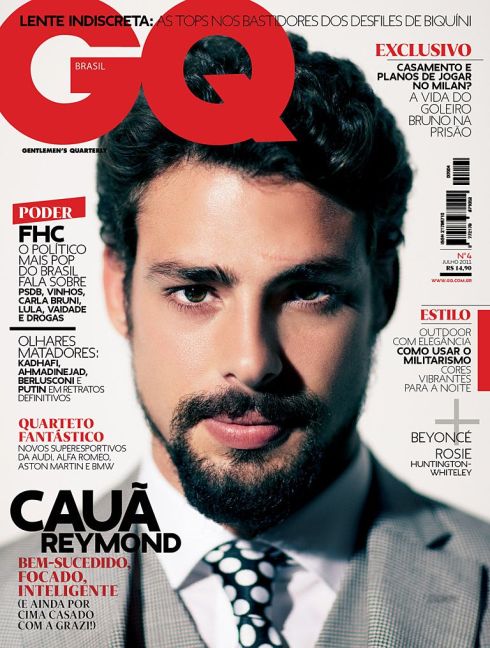 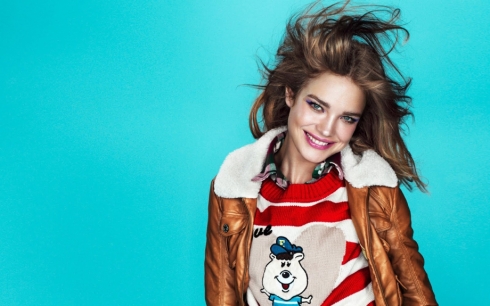 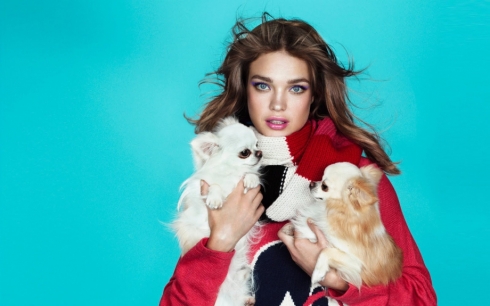 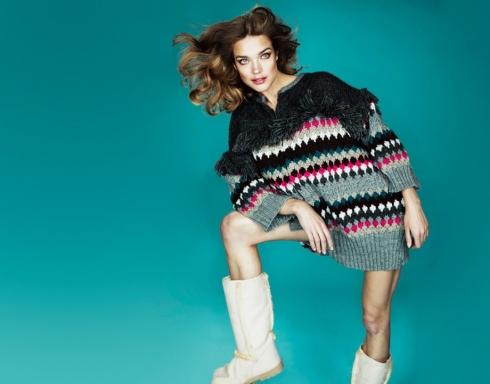 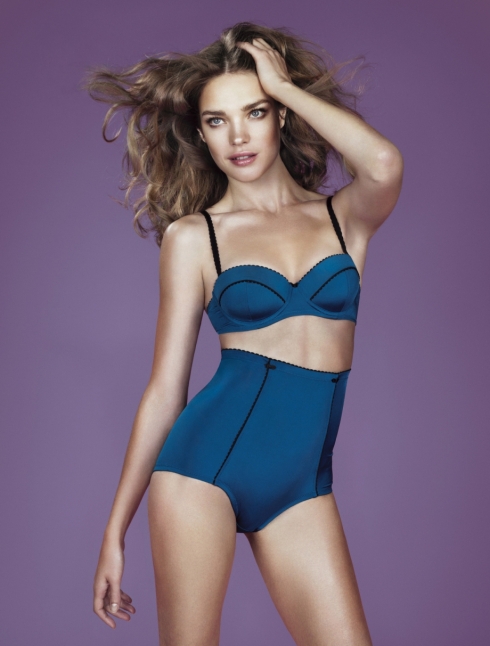 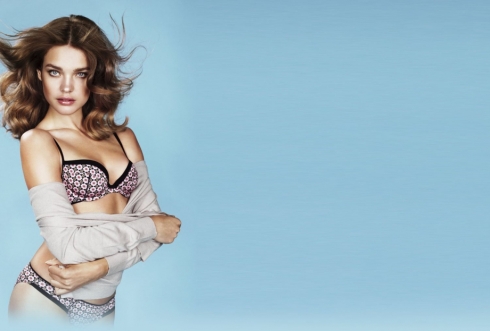 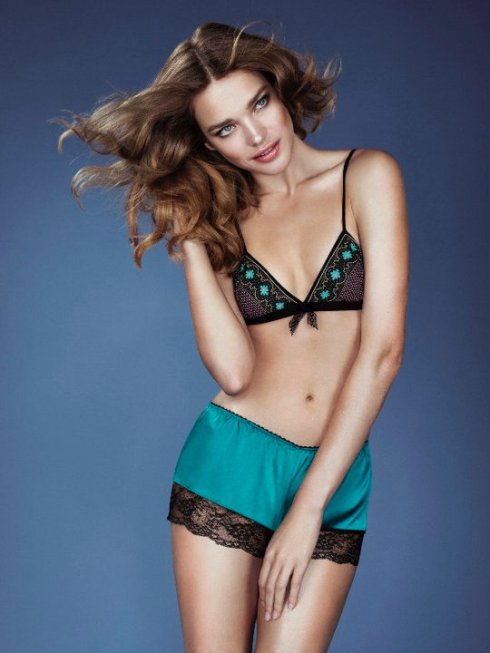 Natalia Vodianova returning to Etam ready to wear and lingerie campaign with above previews from TFS.