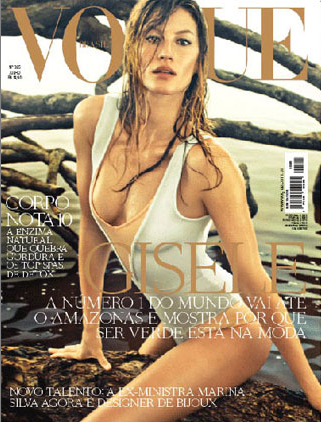 Talk about real Amazonian! The mother of one will have 32 pages of editorial in the issue that will hit the newsstands on June 30th 2011. Rumour has it that there will be the fifth cover, where it’ll issued for subscriber only and she’ll wearing a bathing suit!

She was recently graced the May cover of Elle Brazil. 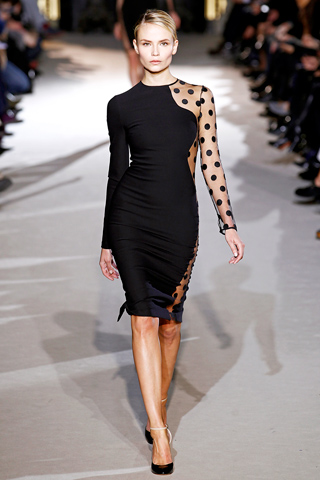 This entry was posted on Tuesday, June 28th, 2011 at 11:12 AM and tagged with Gisele Bundchen, Jacques Dequeker, Natasha Poly, Patrick Demarchelier, Vogue Brazil and posted in Actors and Actresses, Cover, Magazine, Models, Photographers. You can follow any responses to this entry through the RSS 2.0 feed.
« Sonakshi Sinha for Vogue India July 2011
Jon Kortajarena & Dree Hemingway for Vogue Turkey July 2011 »