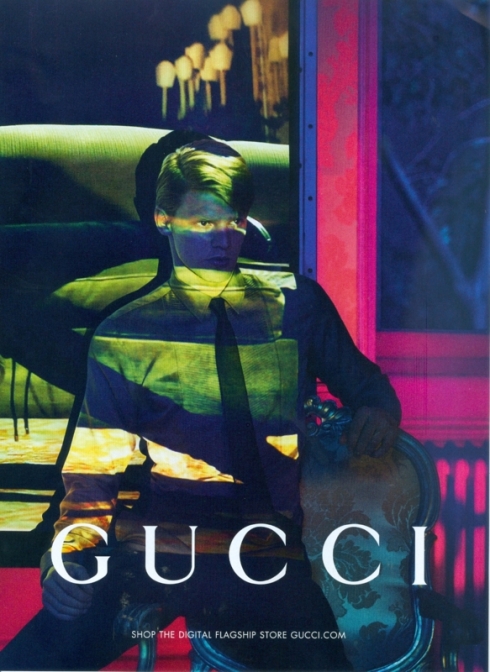 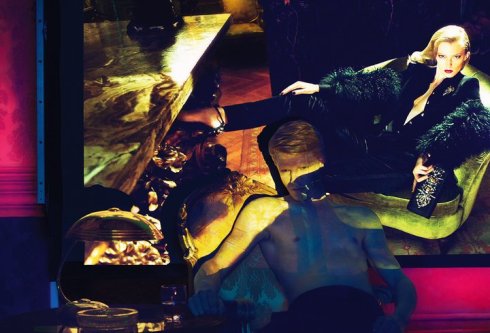 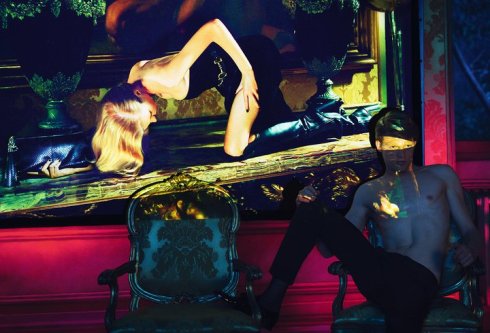 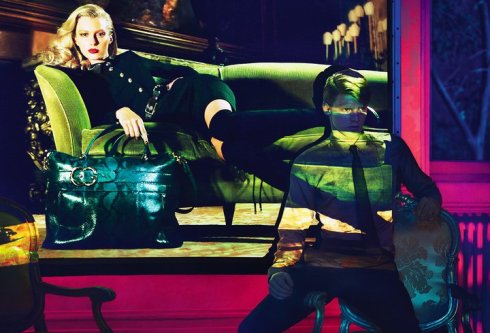 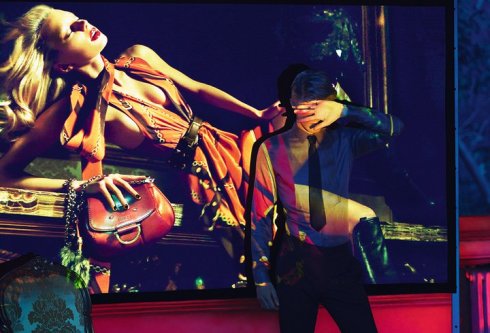 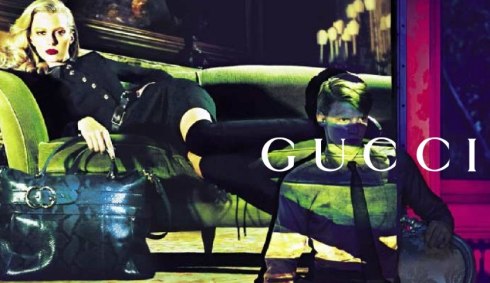 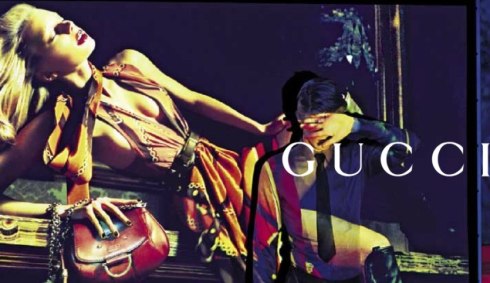 Four girls are rumoured casted for Gucci Fall 2011 campaign, two who Gucci has cast before and two who are newcomers to the label, including “that one stunning Top 10 Newcomer who all the key clients had to have,”.