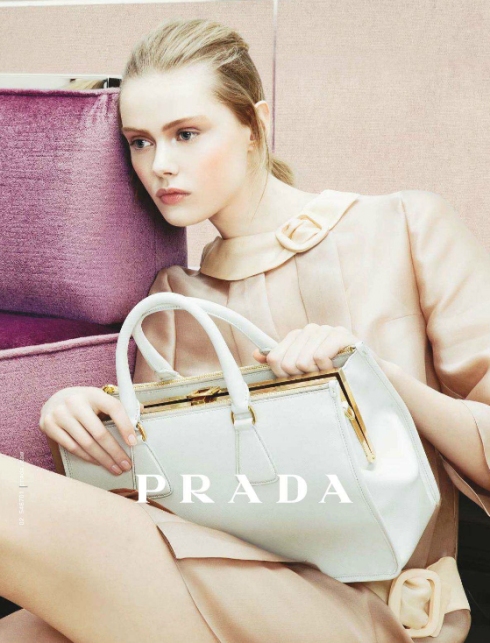 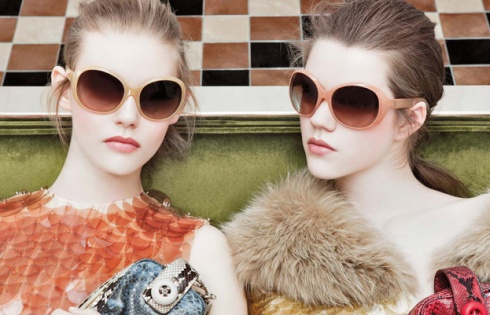 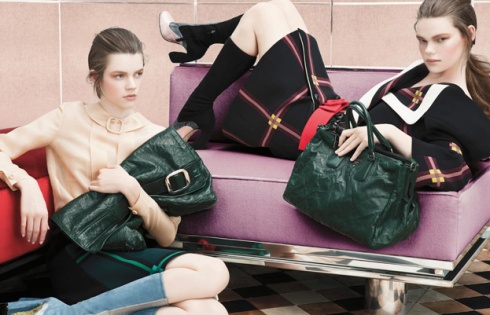 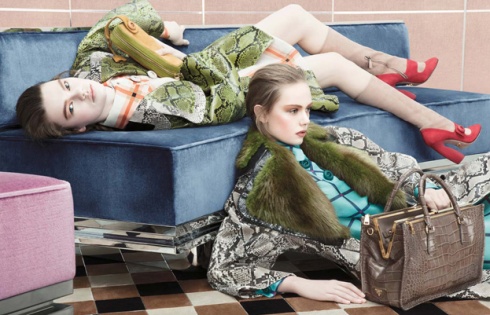 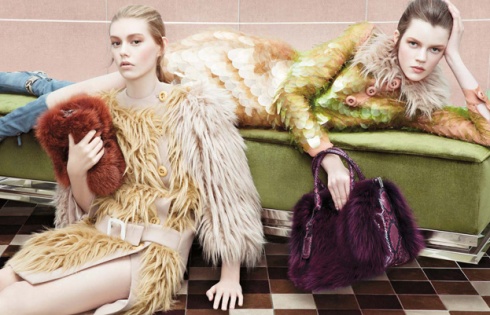 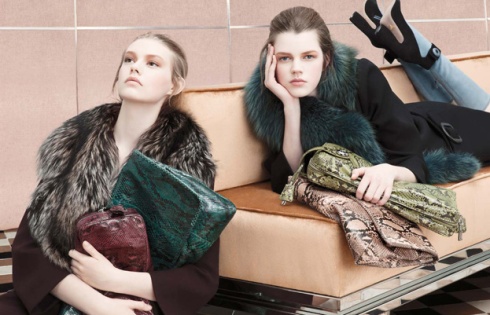 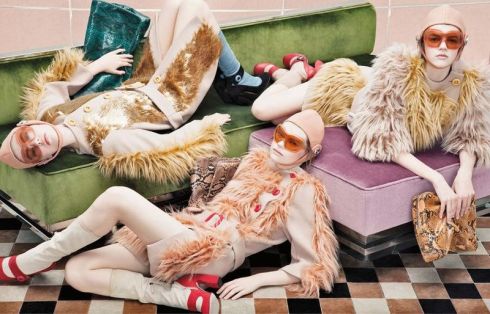 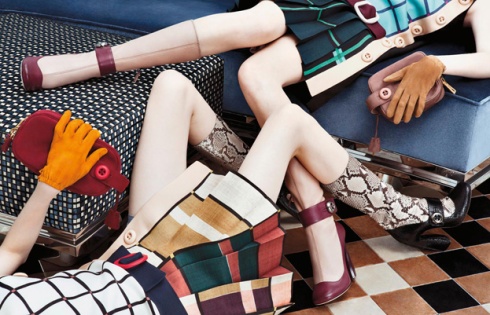 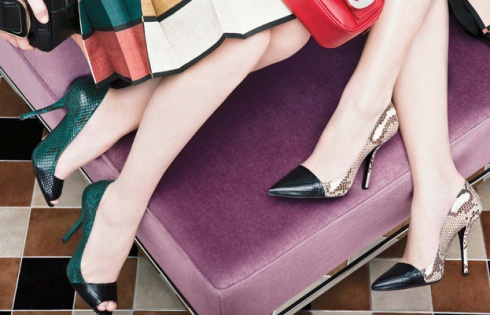 UPDATED JUNE 18th 2011: The campaign was styled by Melissa Klitzke-Rubini with hair and make up by Guido Palau and Pat McGrath and Ashley Brokaw as casting director. 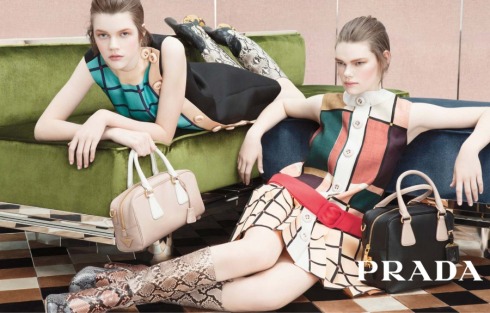 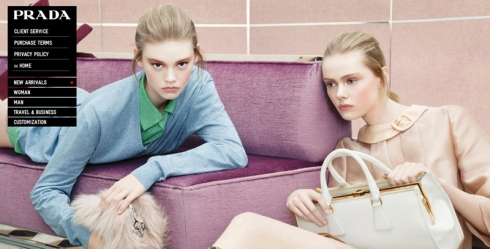 UPDATED JUNE 17th 2011: TFS added another campaign preview which apparently not a only girl campaign and did we spot Ondria Hardin of Ford Models and Frida Gustavsson here? Give us MOOOREEEEE!!!!

Finally!! After the menswear campaign out earlier this week and many speculations on who will be the lucky model(s) for Miuccia Prada‘s much anticipated Prada Fall Winter 2011 advertisement campaign, the very first preview of the Steven Meisel photographed image is out on the internet and featured a 17 year old newcomer who hasn’t even walked a single shows, yet!

If you followed our Twitter account @art8amby you already know who she is several hours ago because we are so excited to spread the word of this unique beauty. She’s is Marilyn New York‘s Kelly Mittendorf! This is totally the ultimate birthday gift for Kelly who had her birthday couple of days ago.

She’s on Twitter as well guys! She replied to our tweet and you can follow her @K_MITT. Oh! And we are very excited for this campaign to see if this will be “only girl” campaign or not. But one thing for sure, she’s going to skyrocketed very soon and will booked LOTS of shows for the upcoming Spring Summer 2012 season. 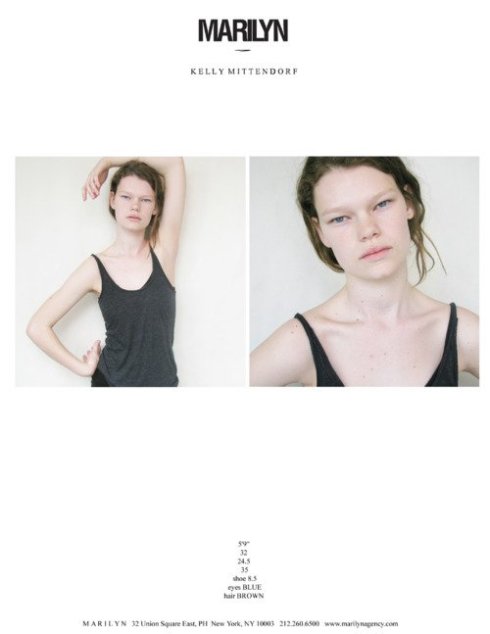