Is this even real!? Mark S (@106th) just tweeted a pic of Christina Aguilera on the latest issue of W. And here we thought that Beyoncé is the only cover girl for their July issue…

We are so buying the issue!!

July is the month of Beyoncé! The singer/actress is gracing her fourth July magazine covers! Previously she graced the covers of Essence (no fierce eyes for Essence, she smiled on the cover), Dazed & Confused (in Givenchy and holding a melted ice cream!) and the leaked-too-fast-on-the-internet cover of W magazine. Oh, and don’t forget that she was featured on the covers of Billboard magazine, twice, in less than two months and she’s also rumoured to be featured on the upcoming cover of Harper’s Bazaar US. Dang!
Who runs the (cover) world? So far it’s you B!

We almost forgot that 24 year old athlete Novak Djokovic is also landed the other cover version, holding a pooch. Sorry dude! We are too focused on her 😀 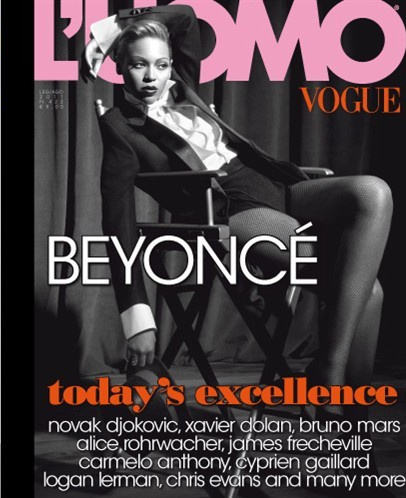 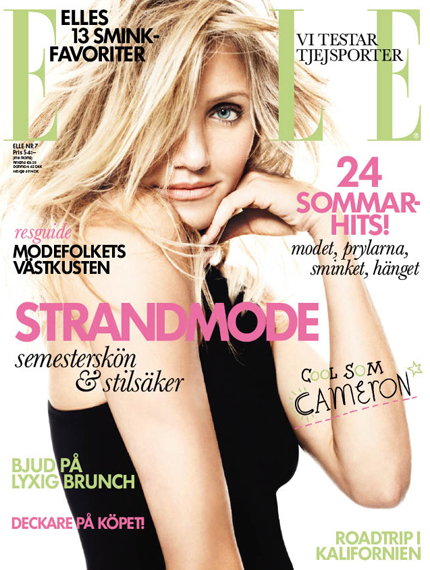 Jan Welters photographed Cameron Diaz for the July covers of Elle Sweden. As you know, this Sasa Thomann-styled covers are reprint from her Elle UK cover and spread. 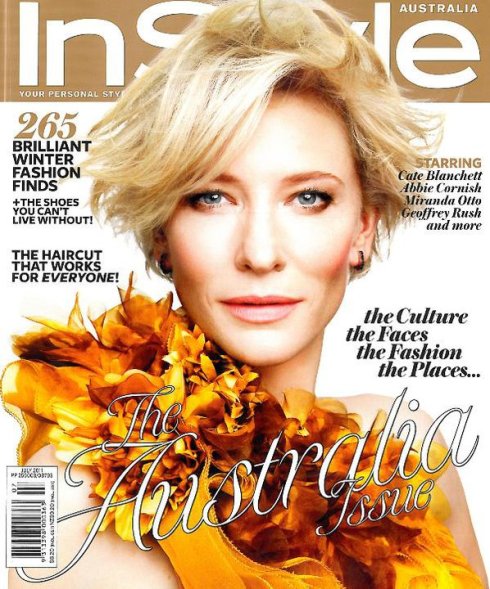 Cate Blanchett looks stunning in the July cover of her hometown InStyle! The 42 year old actress recently graced the May cover of Harper’s Bazaar Australia. 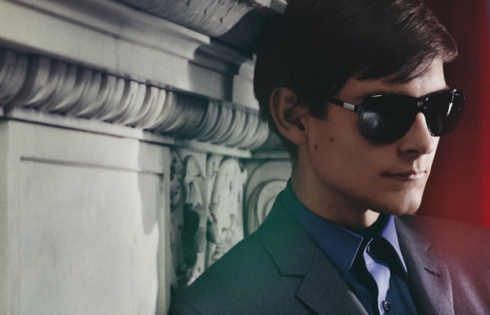 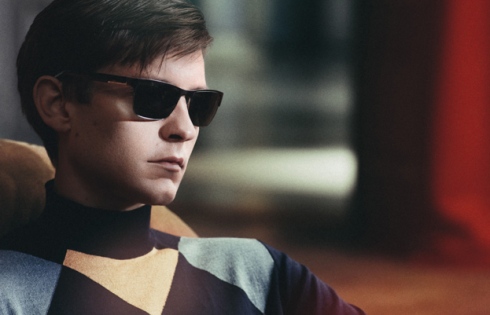 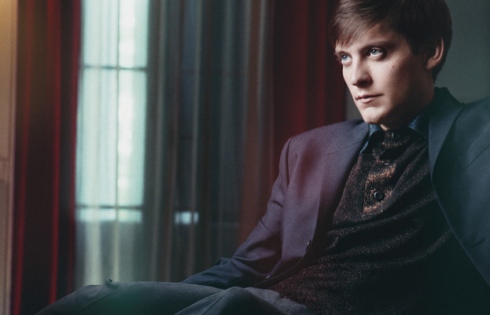 He reportedly will be starring in Baz Luhrmann‘s adaptation of The Great Gatsby. 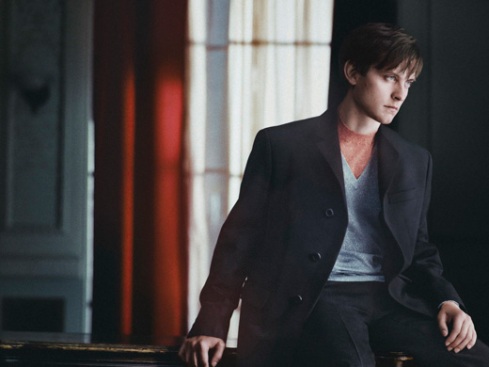 UPDATED JUNE 25th 2011: The models in the campaign are Jessica Miller, Samantha Gradoville, Victoria Tuaz, Jamie Strachan, Bambi Northwood-Blyth, Andrew Smith and Stephan H. They are all photographed by Warren du Preez and Nick Thornton Jones with the styling by Francesca Burns, hair by Martin Cullen and hair by Alex Box. 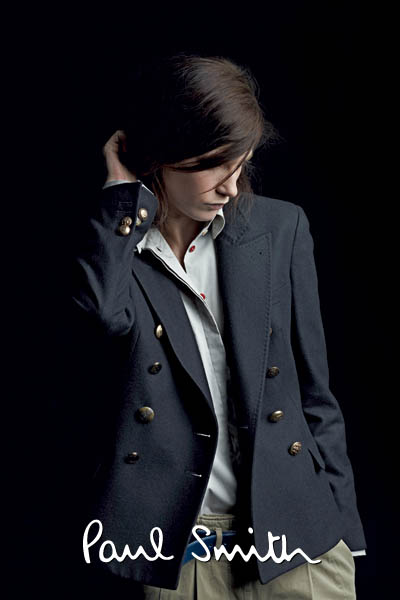 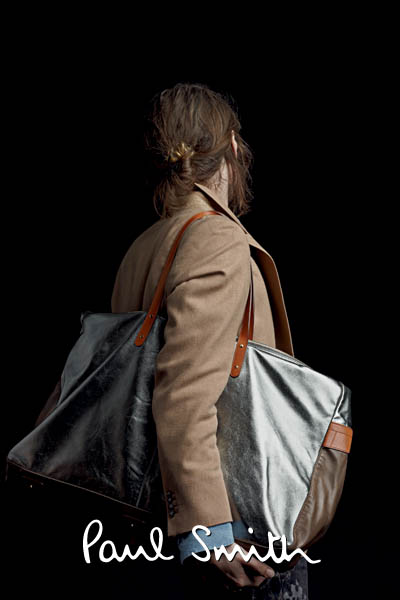 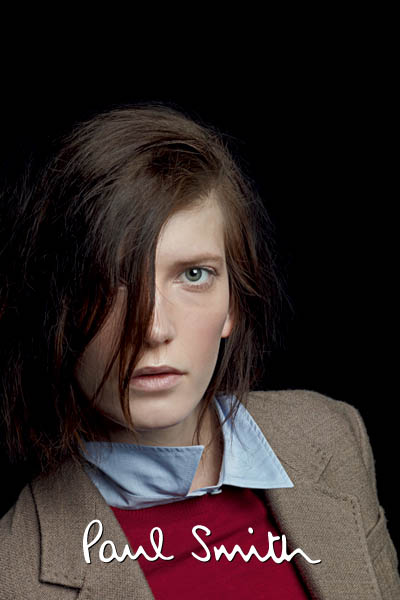 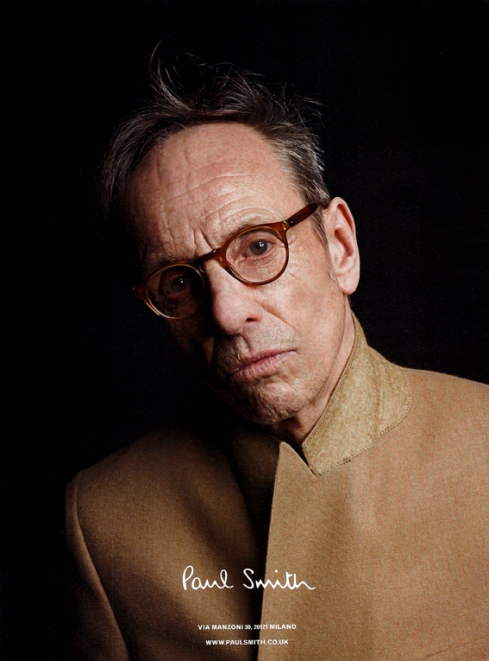 Valerija Kelava of Ford Models is the latest campaign face of Paul Smith where the campaign have the same feeling from last season. 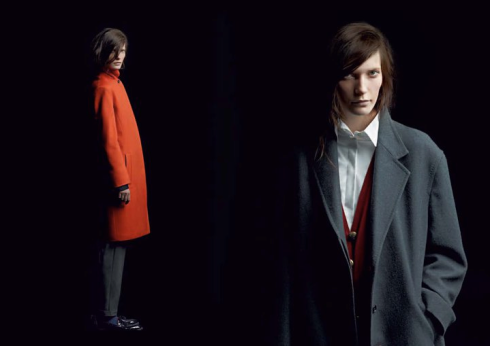 The rumour is true! Angelina Jolie photographed without make up for the latest Core Values campaign from Louis Vuitton in Cambodia by Annie Leibovitz. The campaign will be featured first in International Herald Tribune this Wednesday.

We wonder if the Academy Award winning actress is really paid 10 million USD for this? Hmm.. Anyway, below are the excerpts from WWD.

She’s barefoot, wearing her own clothes, no makeup and toting her own elegantly weathered monogrammed Alto bag. Yet Angelina Jolie looks radiant and completely in her element, reclining on a wooden boat in a verdant, lakeside landscape in Cambodia’s Siem Reap province. Jolie discovered the country in 2000 when she filmed “Lara Croft: Tomb Raider,” and it sparked her humanitarian activism.

She’s the latest celebrity to pose for Louis Vuitton’s popular “Core Values” campaign — and surely the only one who brought four children to the photo shoot, some of whom had to be shooed out of Annie Leibovitz’s frame.

“People are not used to seeing Angelina in this situation,” said Pietro Beccari, Vuitton’s executive vice president, unveiling the image exclusively to WWD. “I like the fact that it’s a real moment. This travel message we give through personal journeys is a fundamental one for the brand.”

The ad is slated to break in the International Herald Tribune on Wednesday, followed by a range of news, general interest and lifestyle publications, including Vanity Fair.

Beccari declined to disclose budgets for the media buy, or comment on reports Vuitton paid the American actress millions for the shoot. He would only say Jolie donated an undisclosed portion of her fees to a charity.

The campaign is expected to run for at least 18 months alongside a few other recent “core values” personalities, including Bono and Sean Connery. Vuitton introduced the advertising concept in 2007 as a way to trumpet its travel roots and showcase its perennial monogrammed leather goods as a balance to its fashion-driven marketing — and to reach a broader audience. Other personalities who have posed for Vuitton include Mikhail Gorbachev, Keith Richards and Catherine Deneuve.

Also on Wednesday, Vuitton plans to post a teaser on its Web site, louisvuittonjourneys.com/cambodia, foreshadowing an interview with Jolie that will be posted later in the month. In it, she is expected to discuss how her visit to Cambodia was a life-changing experience, awakening her to the plight of Third World countries. She adopted her eldest son, Maddox, from Cambodia and she and husband Brad Pitt established the Maddox Jolie-Pitt Foundation, which is active in community development and conservation in the country.

And a storied handbag. Beccari showed off several paparazzi shots of Jolie toting the Alto carryall, which is believed to be at least six years old. The style is no longer in production, but “we are considering to re-edit it,” Beccari noted. 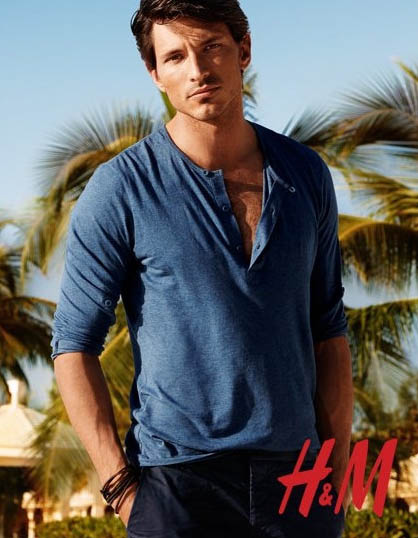 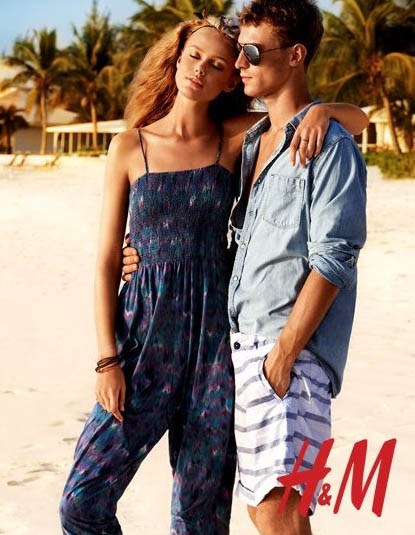 Go to Male Model Scene for more images of the campaign. 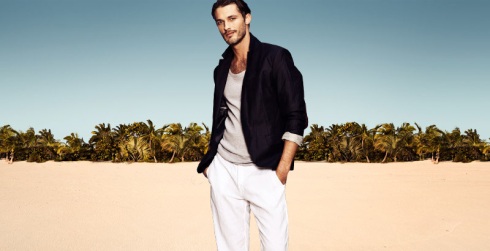 Well, hello there Anne Hathaway! You looked gorgeous on the July cover of Harper’s Bazaar Czech!