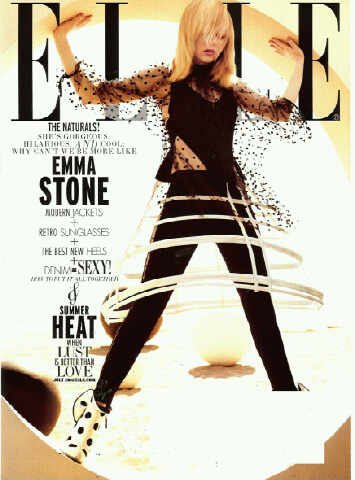 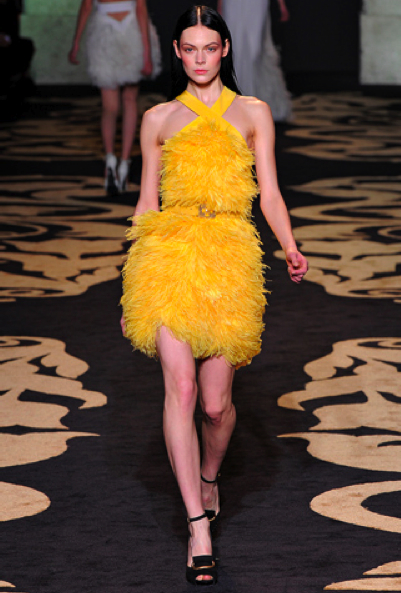 The vibrant and fun Emma Stone landed a big cover slot this month with Elle US featured the blonde actress for their July cover photographed by Elle regular photographer, Carter Smith.

The lead female cast in the upcoming The Amazing Spider-Man is now already colored her hair back to red although she’s a born blonde. She was already featured on the May cover of Glamour US along with Freida Pinto and Ashley Greene, January cover of W, October 2010 cover of Nylon US, September 2010 front page of Asos and March 2010 cover of Vanity Fair US. 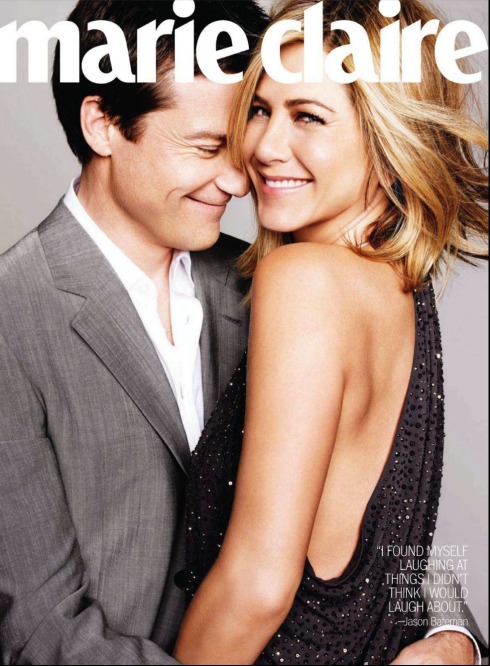 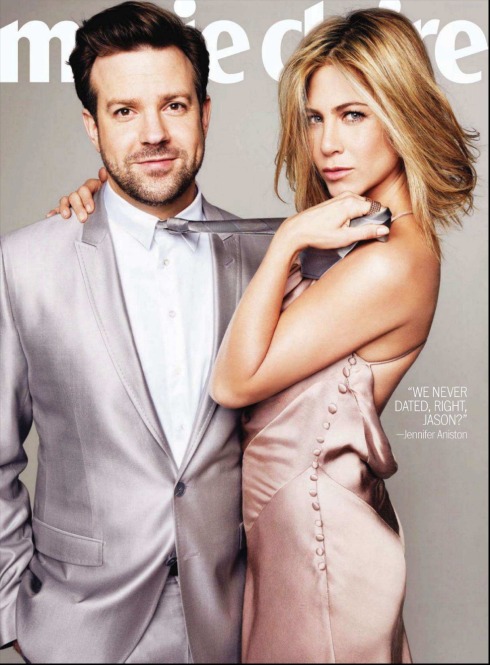 Jennifer Aniston and her co-star in the upcoming movie Horrible Bosses, Jason Bateman are gracing the July cover of Marie Claire US. Below are Jennifer Aniston posters of the comedy movie that will be released on July 08th, 2011. 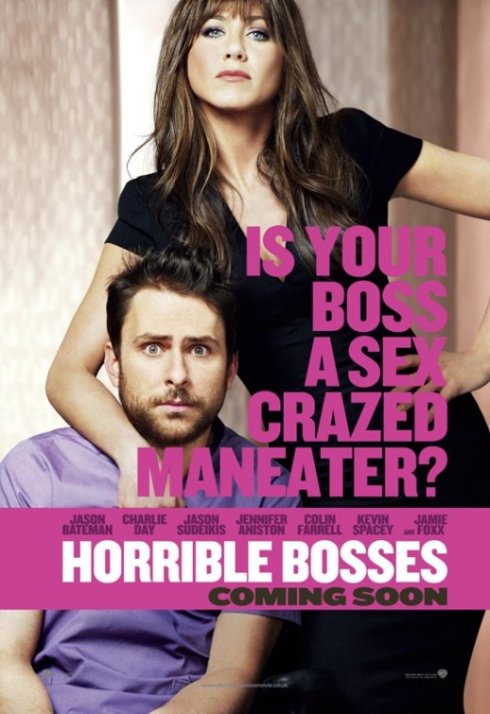 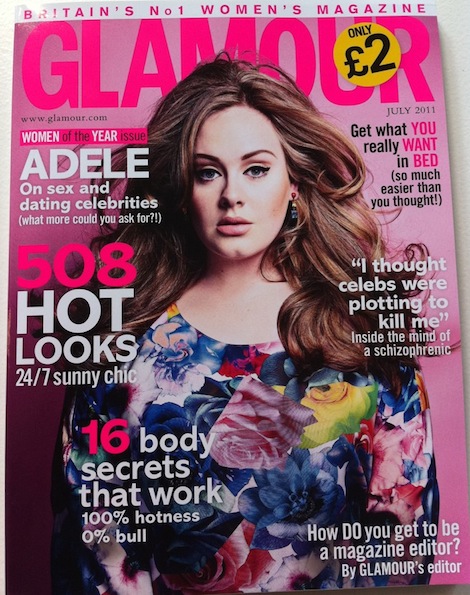 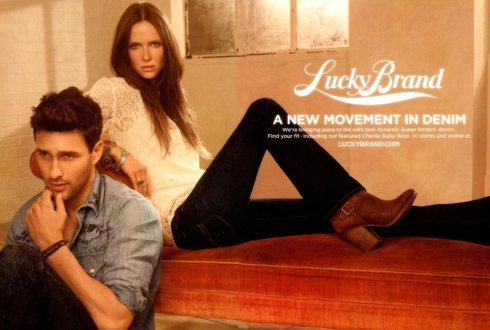 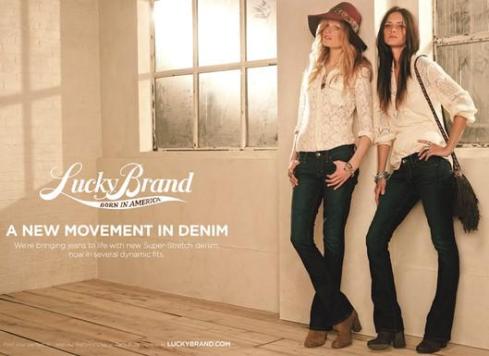 Avril Alexander and Taylor Nicole photographed by Emmanuel Giraud and styled by Heather Cairns for the latest cover of Tangeant magazine. 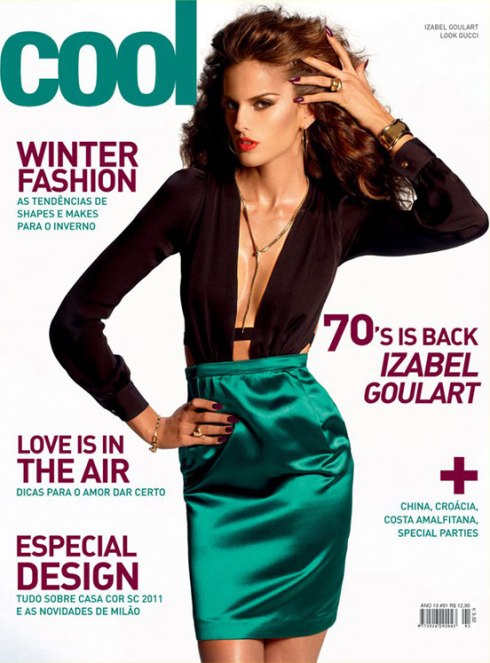 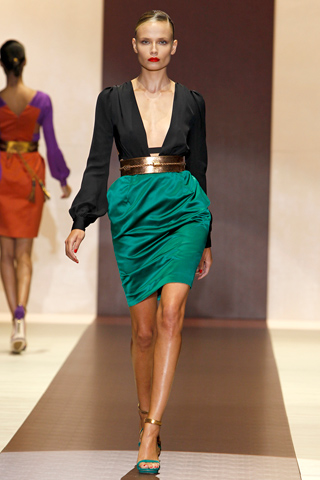 Images via @iza_goulart and Style.com

Kristy Kaurova for Sure Korea June 2011

Kristy Kaurova photographed by Tony Kim on the June cover of Sure Korea.

A gorgeous reprint image of Daria Werbowy photographed by Derek Kettela from her May 2011 cover of Elle Spain is now the July cover of Elle Poland. 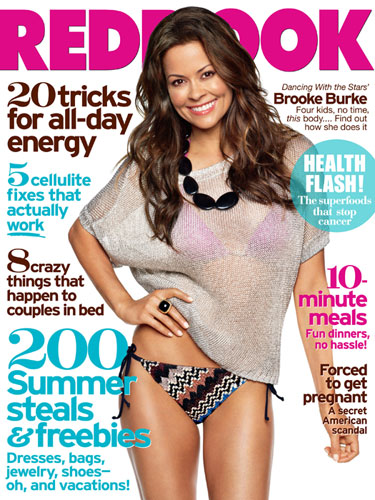