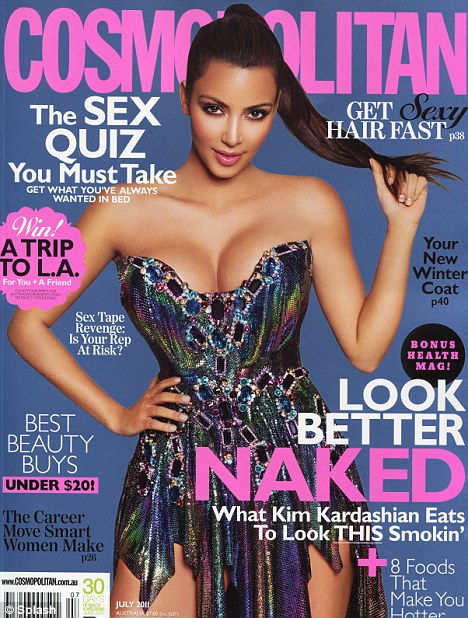 The newy engaged Kim Kardashian is gracing the July cover of Australian Cosmopolitan.

Britney Spears in white Bill Blass dress from their Fall Winter 2011 collection was photographed for the June cover of Harper’s Bazaar Arabia by Alexi Lubomirski. The image was a reprint from her current issue of Harper’s Bazaar US.

Cameron Diaz gracing the first ever issue of Joy Indonesia that will hit newsstands this Wednesday! Welcome to Indonesia, Joy Magazine!!!

The current face of Stephen Webster and the daughter of Pearl Lowe and Gavin Rossdale (yes, that Gwen Stefani‘s Gavin Rossdale!), Daisy Lowe, is sitting pretty for the July cover of her hometown InStyle. 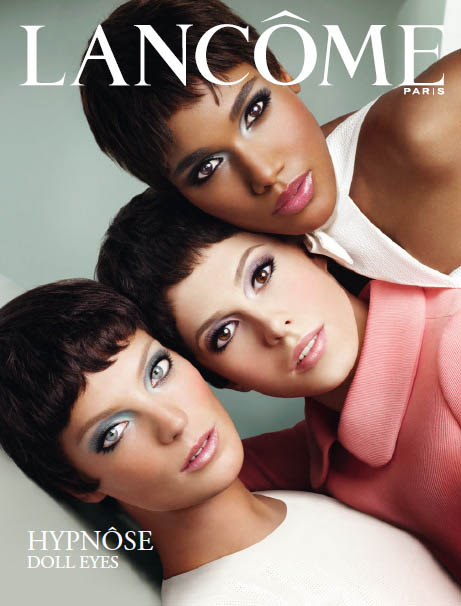 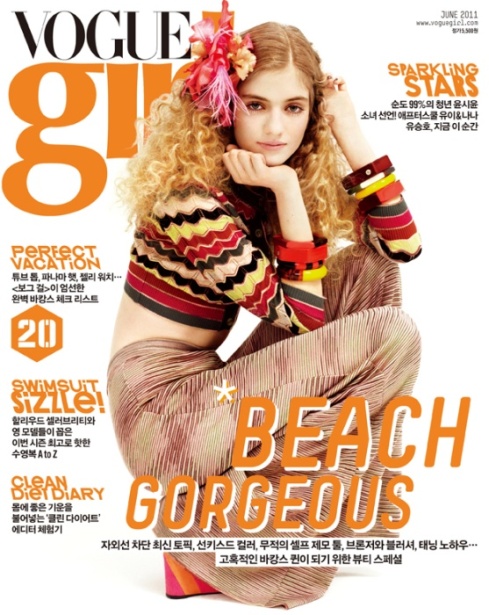 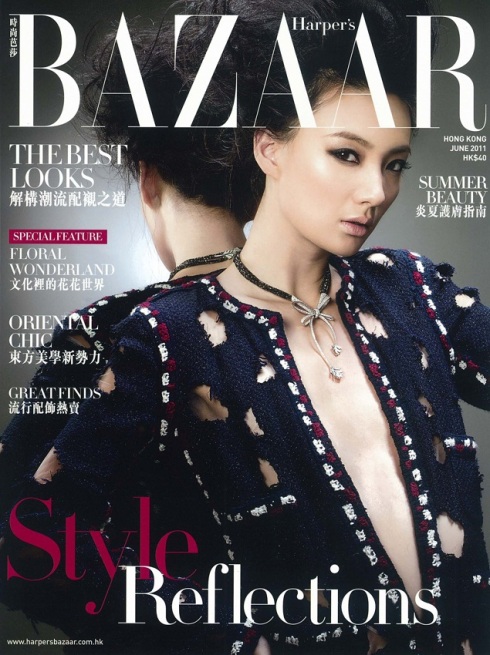