Beyoncé for Billboard Magazine May 2011 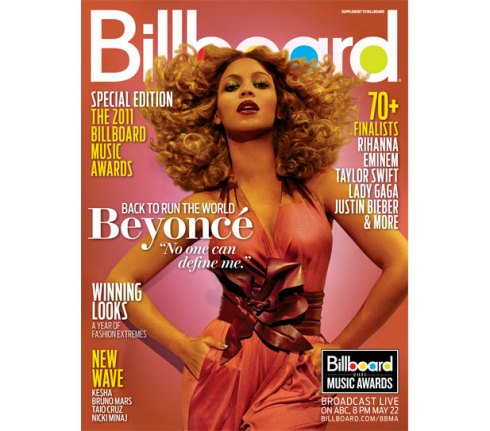 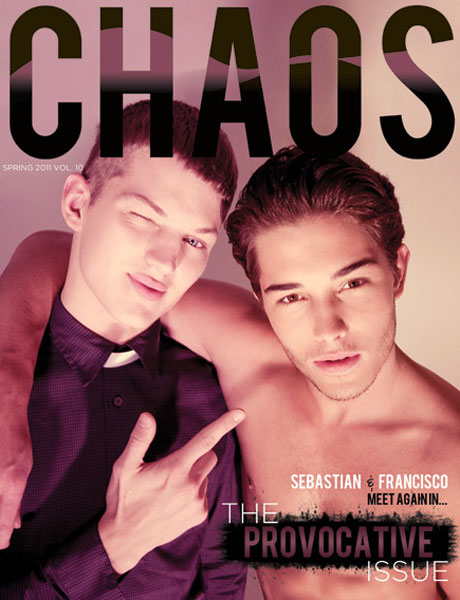 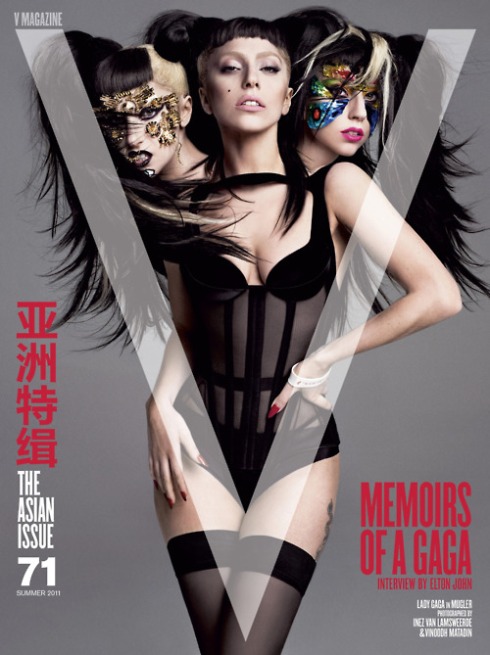 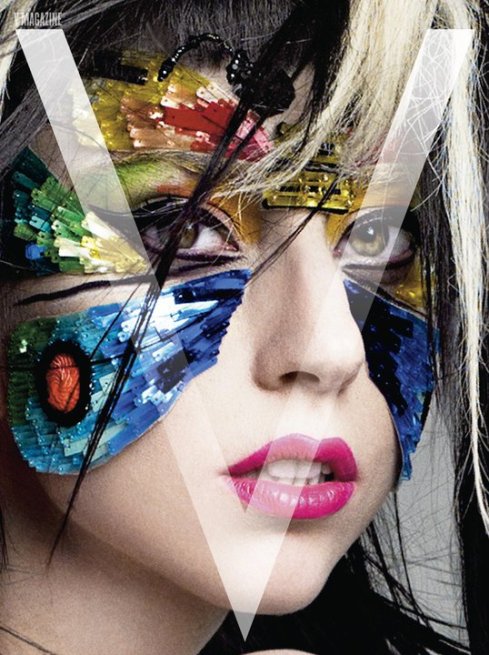 Lady Gaga adorned face is gracing the covers of V Magazine latest issue-The Asian Issue-lensed by Inez Van Lamsweerde & Vinoodh Matadin styled by the famed Nicola Formichetti. This is the third appearances by Lady Gaga on the magazine, she was their Issue 67 Fall 2010 and Issue 61 Fall 2009 cover star!

Will there be any cover(s) with real Asian models/stars for the issue? Let’s hope so!

Penélope Cruz for Vogue US June 2011 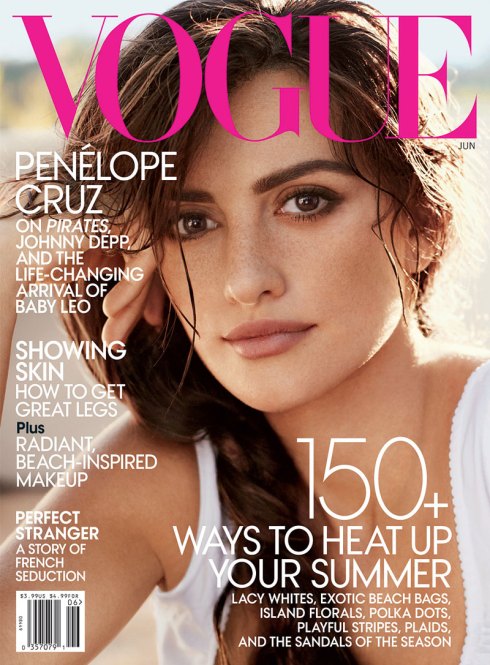 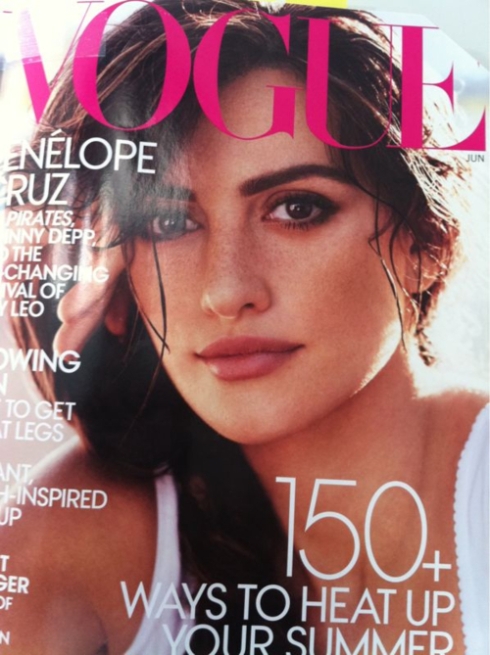 Penélope Cruz looking absolutely gorgeous on the June cover of Vogue US wearing Dolce & Gabbana and photographed by Mario Testino!

Ola Podgórska for We The Urban Issue Two May/June 2011 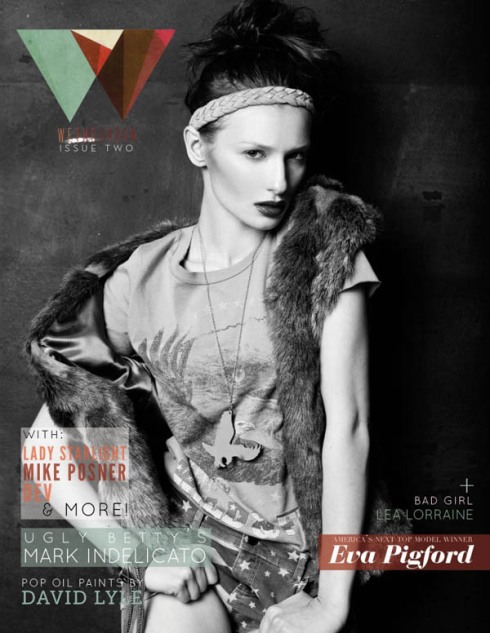 Online publication dedicated to everything related to culture including: fashion, music, art, design, sex, and the like created by Willie Greene, We The Urban, just released their second cover with model Ola Podgórska photographed by Lukasz Dziewic.

Click here to see the first cover of We The Urban. 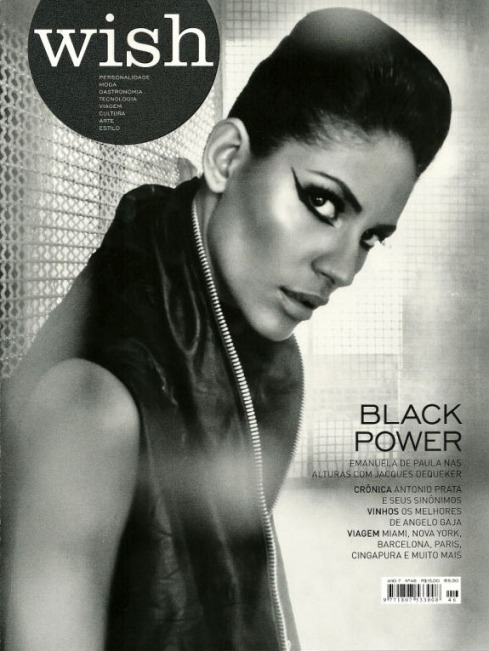 UPDATED MAY 18th 2011 : The photographer was Mariano Vivanco and it was his first ever Vogue Russia cover! 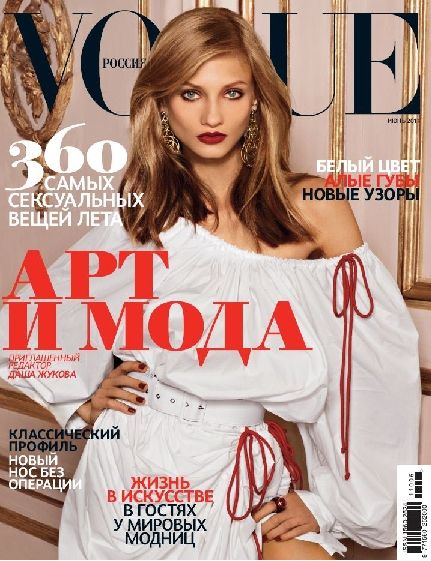 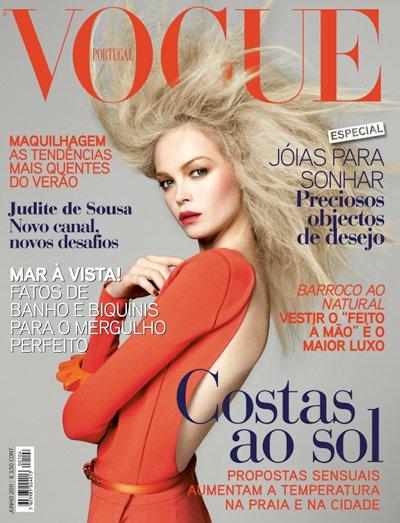 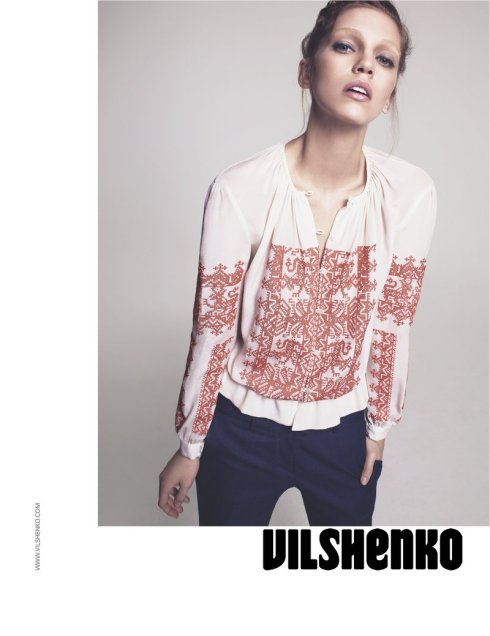 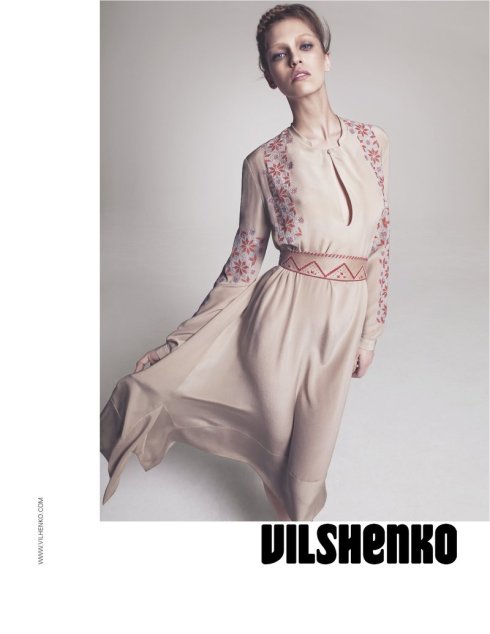 Prada Fall Winter 2010 show opener and closer, Samatha Gradoville features on the latest campaign of Vilshenko photographed by Richard Bush and styled by Sarah Richardson. She just walked the Chanel Cruise 2012 show in Antibes couple of days ago! 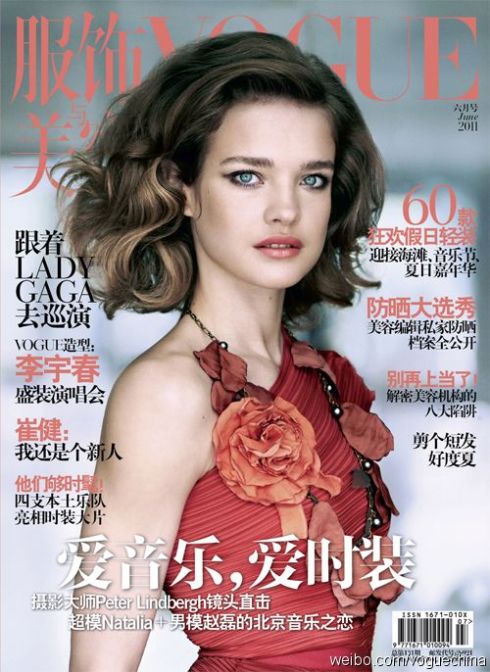