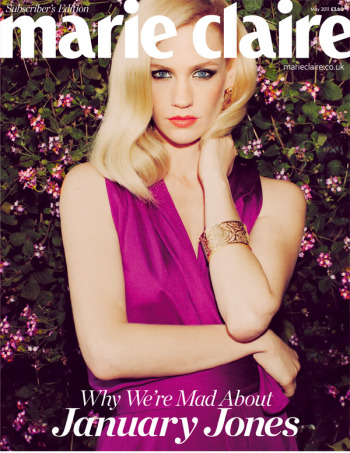 Dave Grohl for Nylon Guys US May 2011

Dave Grohl wearing WeSC Antarctic on the cover of Nylon Guys US May 2011 styled by J.Errico and photographed by Marvin Scott Jarrett. 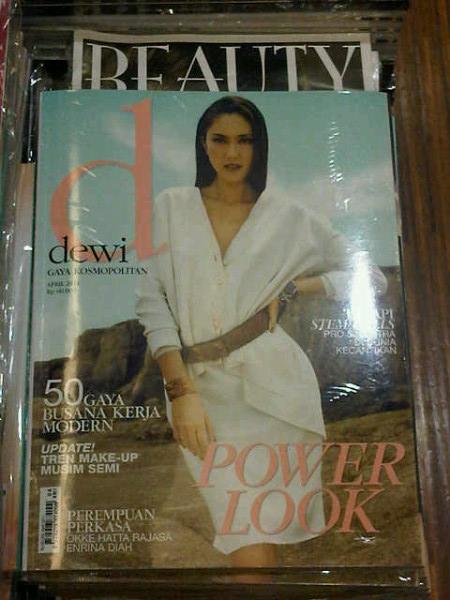 The Kardashians for Redbook May 2011

For the magazine’s first ever Family Issue out on April 12th, Redbook features The Kardashians (Khloe, Kourtney, Kris and Kim) on their May 2011 cover

Pirates of The Carribean : On Stranger Tides Character Posters 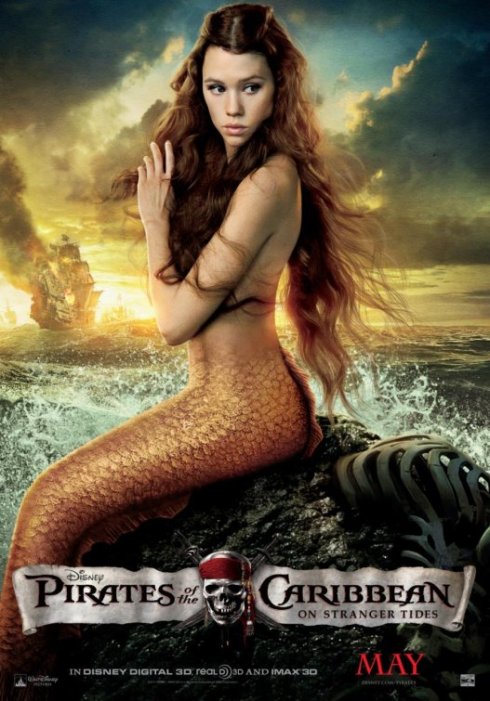 Johnny Depp is returning on the latest installment of Pirates of The Carribean : On Stranger Tides that will hit the theaters on May 20th 2011 and directed by Rob Marshall. Don’t forget that Aussie supermodel Gemma Ward will made appearance as one of the mermaids here!!

Go to Comingsoon.net for the trailers where you can ses a glimpse of Gemma Ward. 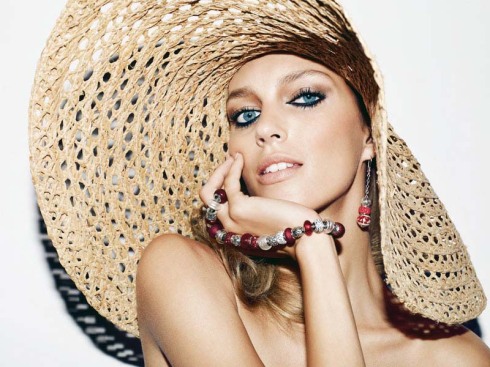 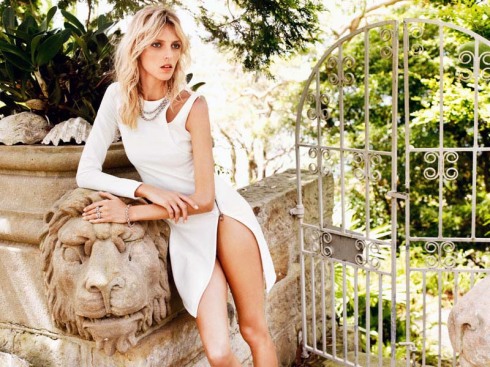 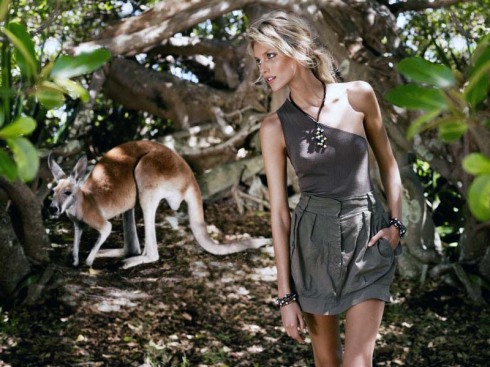 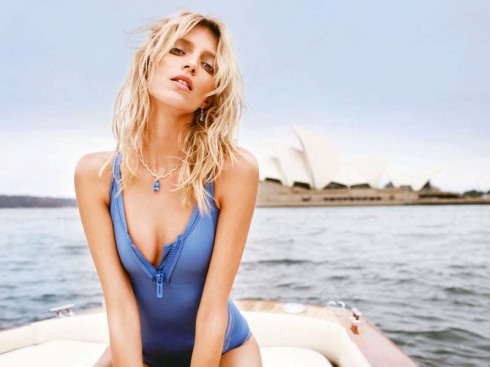 Top model Will Chalker is the new face of Olivier Strelli for their Spring Summer 2011 campaign images. Go to Male Model Scene for more images. 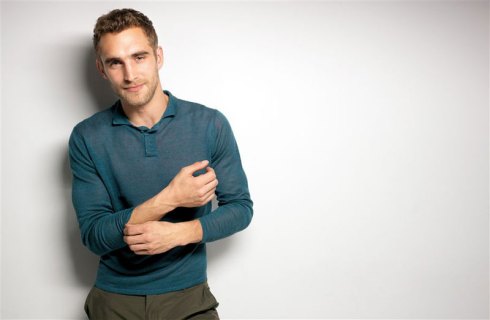 UPDATED MARCH 31st, 2011 : Added another version of the cover via Coverawards. 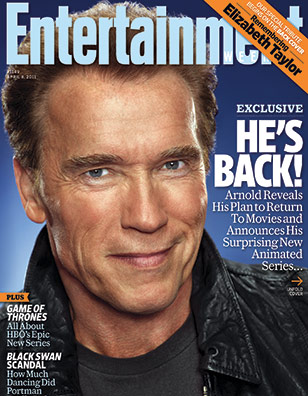