Scott Disick for Men’s Fitness May 2011 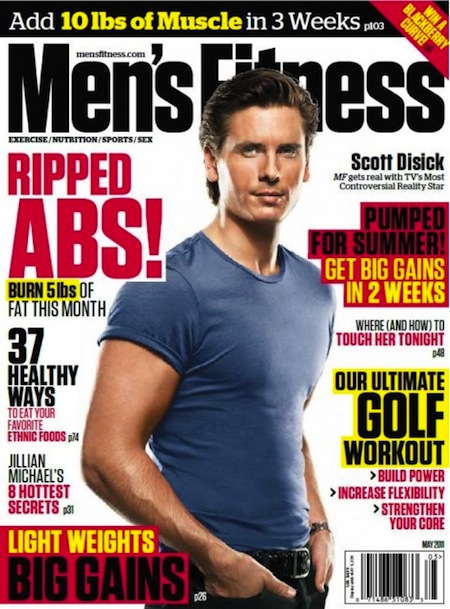 Being associated with the Kardashian‘s has it own perks. A magazine cover for Scott Disick. 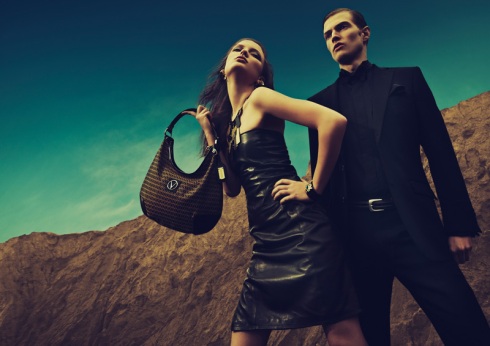 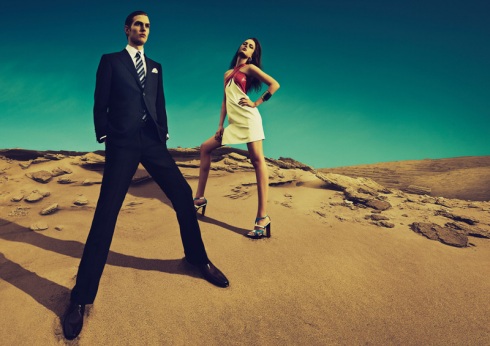 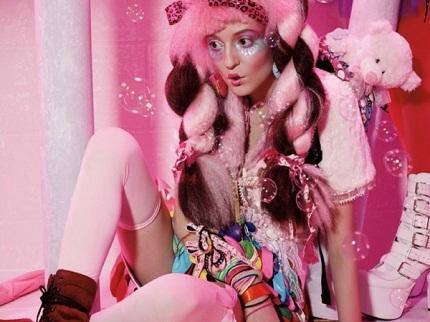 Irina Lazareanu photographed by Miles Aldridge and styled by Nicola Formichetti on the whimsical campaign of MAC Quite Cute campaign. Image via Models.com 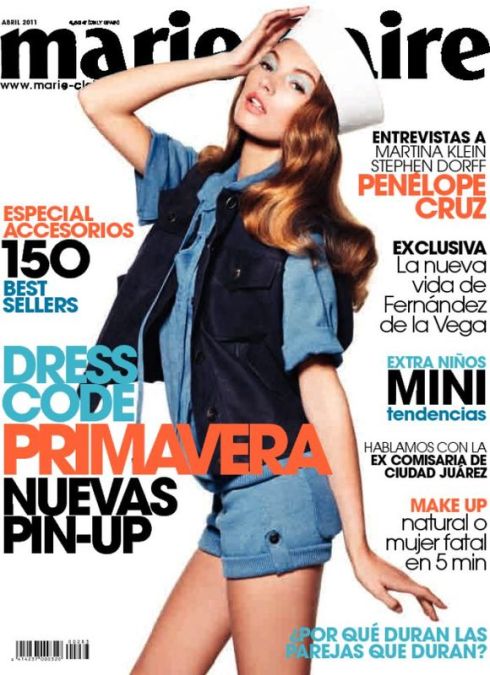 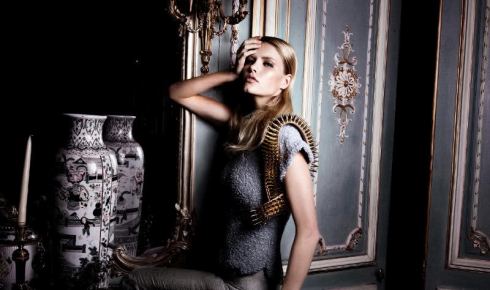 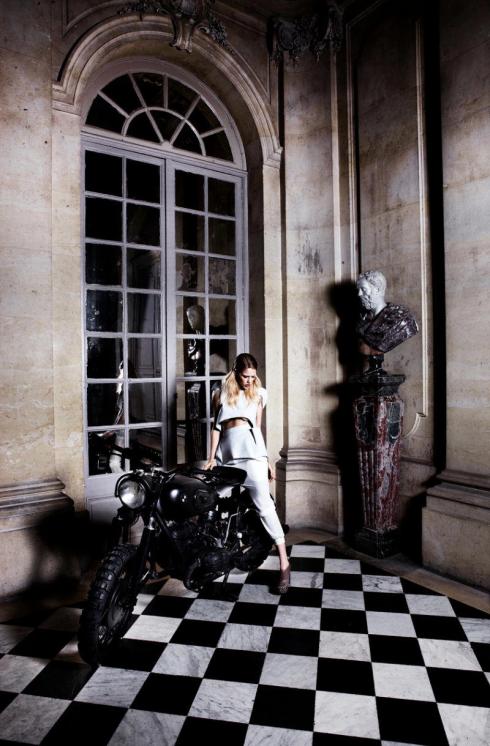 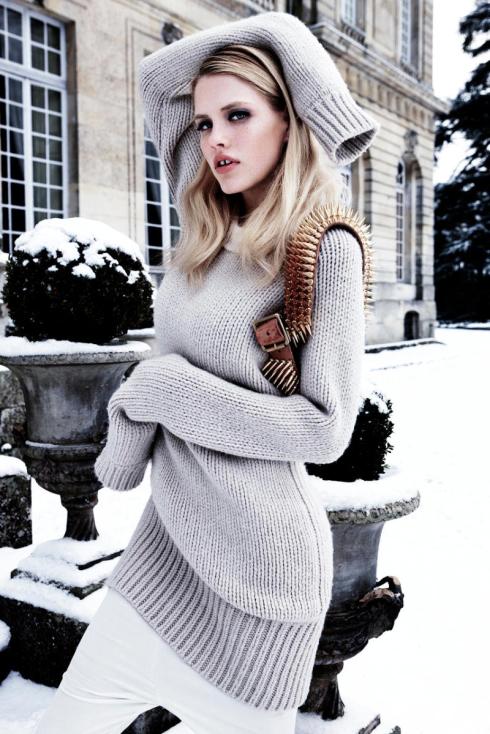 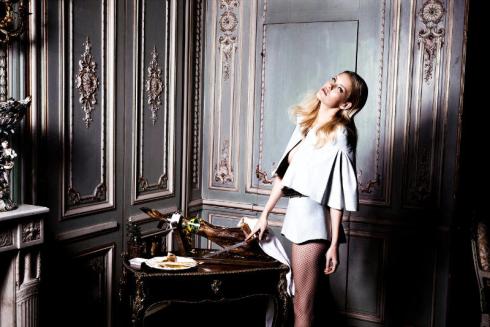 Paul Empson lensed American model with gap on her teeth, Ashley Smith for the Fall 2011 campaign of Ellery. 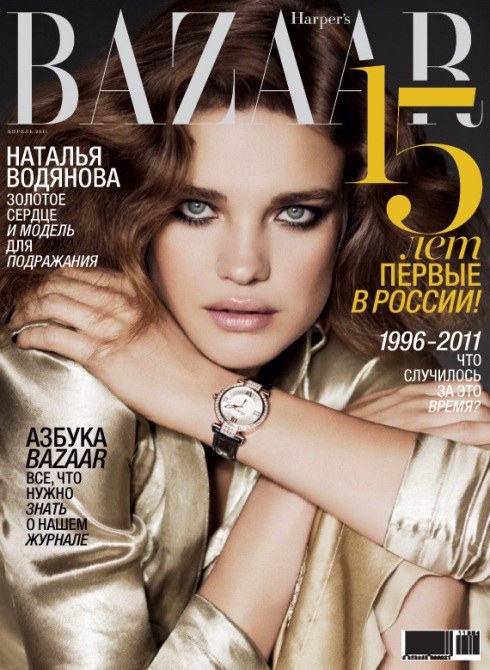 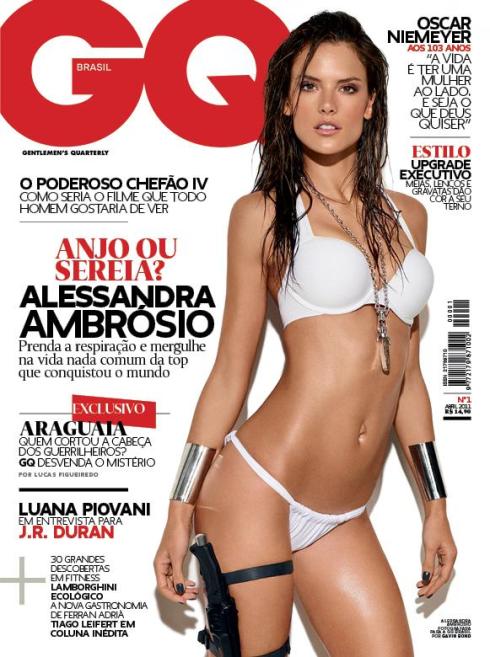 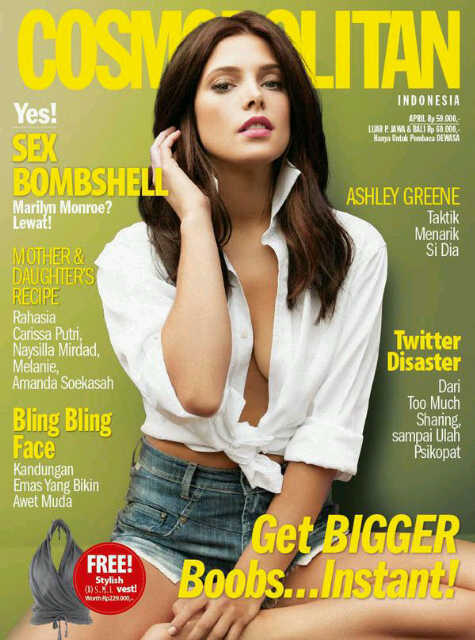 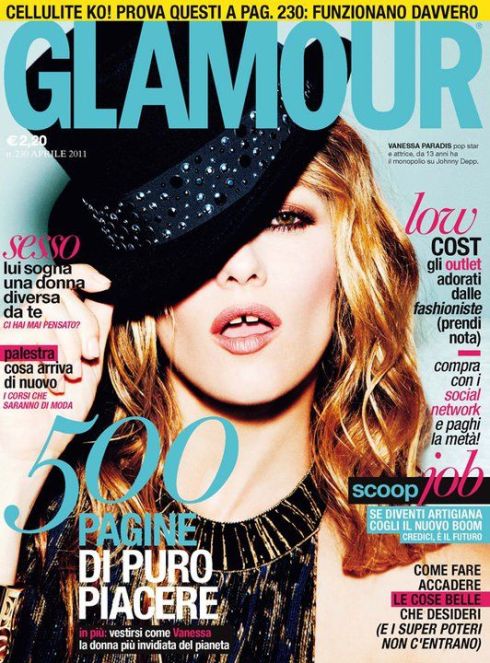 Lea T for ffw Magazine No.24 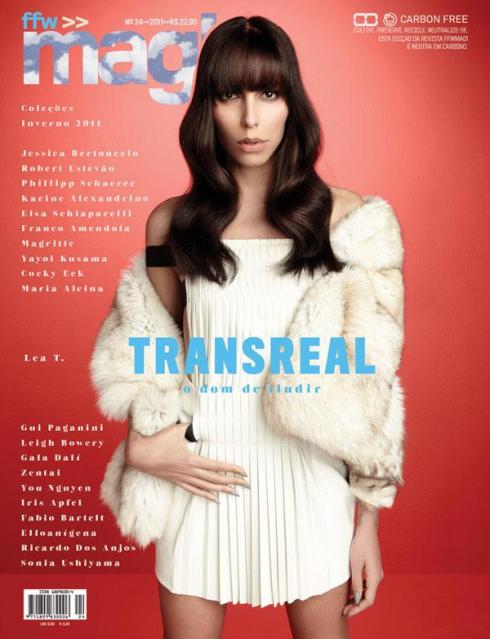 The sensational model Lea T photographed by Fabio Bartlet on the latest cover of ffw Magazine.