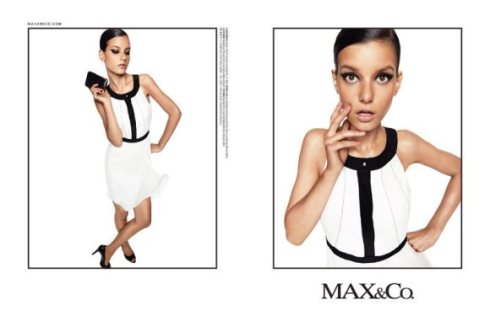 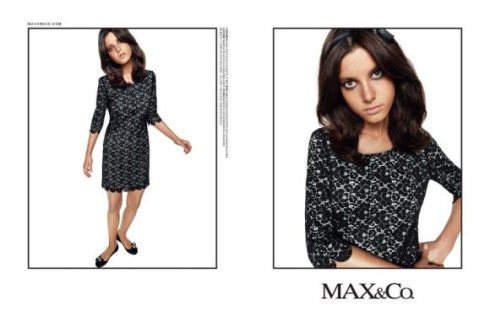 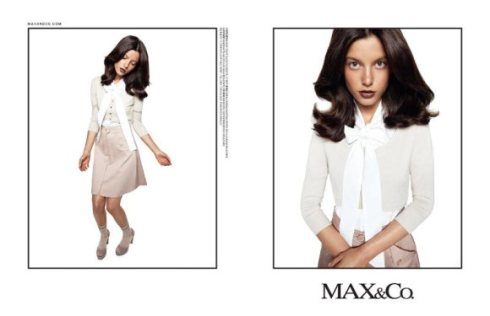 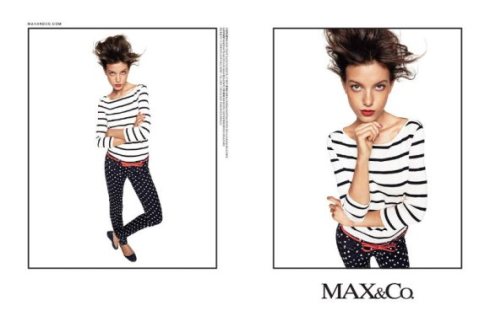 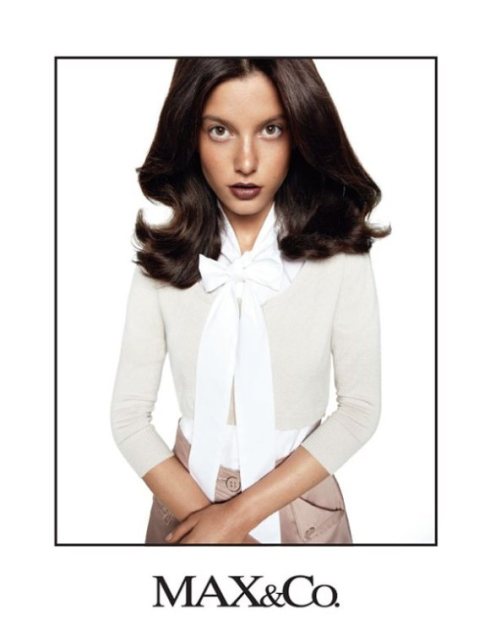 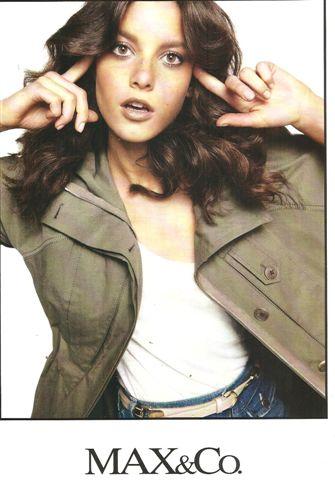 20 year old Argentinian who made headlines when she opened Marc Jacobs FW 2010 show last February, Tati Cotliar, is the new face of Max&Co.

She was the face of Vivienne Westwood for two seasons (Spring Summer 2010 and Fall Winter 2010) and also her Gold Label campaign-along with Pamela Anderson. She was also one of the girl to be featured in Proenza Schouler first ever ad campaign. Oh! And don’t forget that she was the face of Valentino last season!

This season she lands the most coveted campaign slot, Prada!