Editorial: “Another Place” Marina Cunha by Gustavo Marx for Cake #2 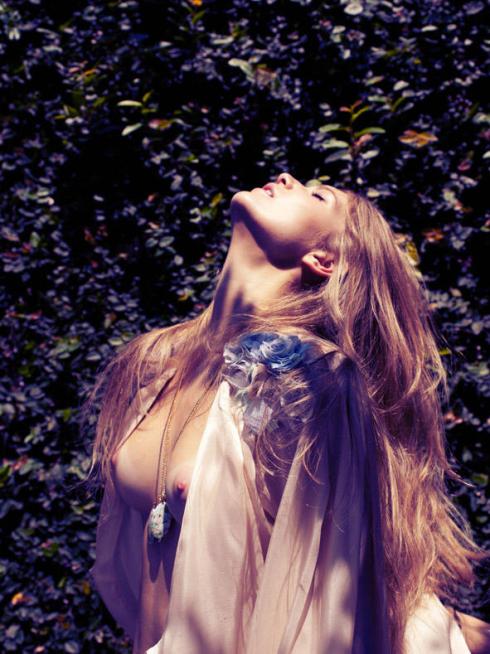 Second edition of Cake Magazine on one of their editorial “Another Place” featuring Marina Cunha as a one eye sexy model, not in literary but Gustavo Marx as the photographer maybe he took this idea from i-D magz covers 🙂 where all the models covered one of their eyes. styled by Mariana Sucupira and make up by Bruno Cândido.

A different approach in Prada new video campaign Spring / Summer 2011, they displayed the models Arizona Muse, Kinga Rajzak, Zuzanna Bijoch, Mariacarla Boscono and Tati Cotliar in a stage and letting them dancing , Quirky but fun (fashioncupious). love the idea and of course Muccia is inspired by the season collection, with the colorful graphics and animals graffiti in the dress – its a playful Prada. 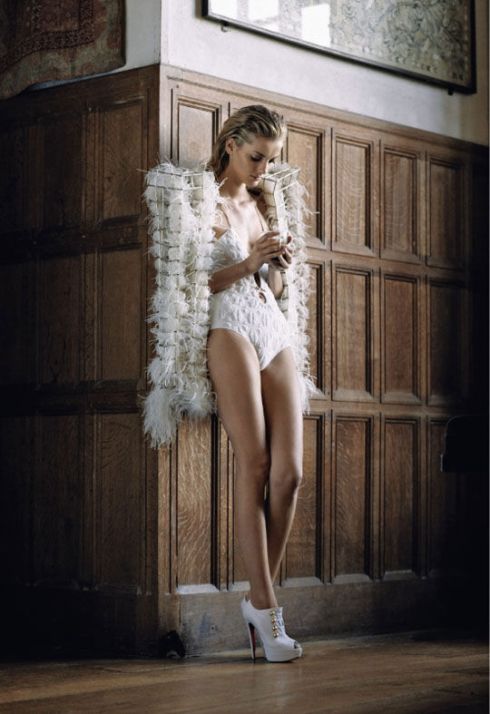 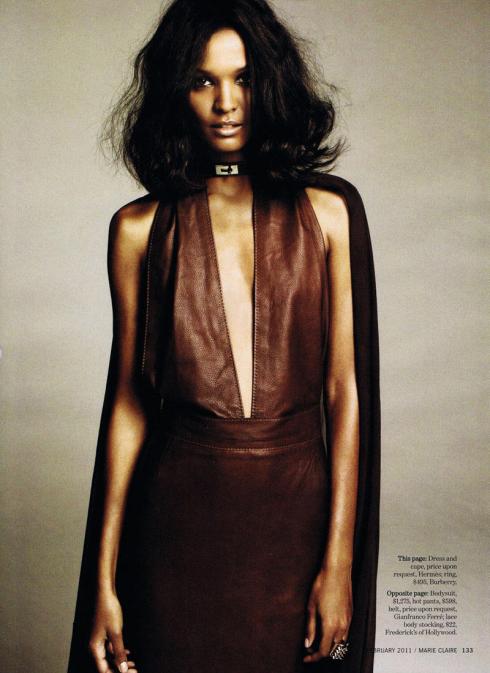 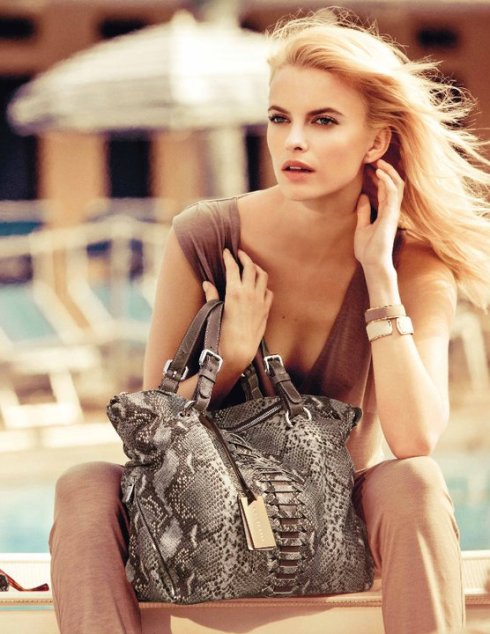 Another ad campaign this season by IMG‘s Sophie Holmes !! She was photographed by Stefano Galuzzi for Coccinelle Spring Summer 2011. She’s got Merino, Nicole Miller, iBlues and Max Mara Studio under her belt!!

“Un dimance a la champagne” from Vogue Paris November 2010, Sasha Pivovarova dressed as a country girl hippie in a meadow outfitted by Anastasia Barberi. Sasha wears Alberta Ferretti, Lanvin and Yves Saint Lauren and others, lensed by Mikael Jansson. Sasha also did an editorial Naturally Refined for Vogue US in the same month.

UPDATED JANUARY 24th, 2011 : The lovely girl with freckles on the cover of Playing Fashion February 2011 is the one and only Poppy Delevingne. She was lensed by Brian Daly. Her sister, Cara is current face of Burberry 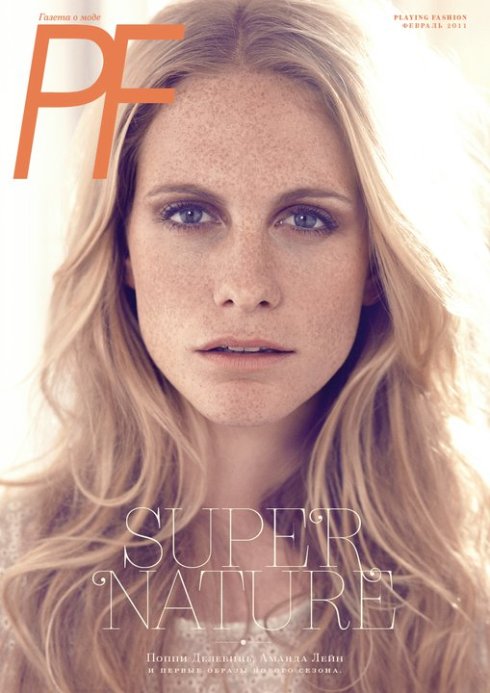 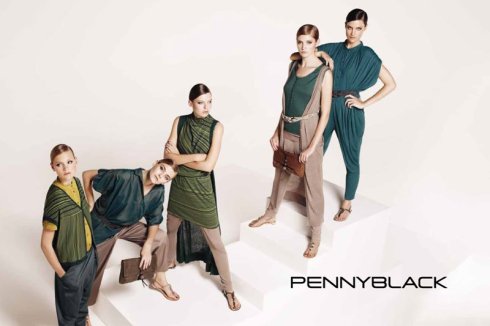