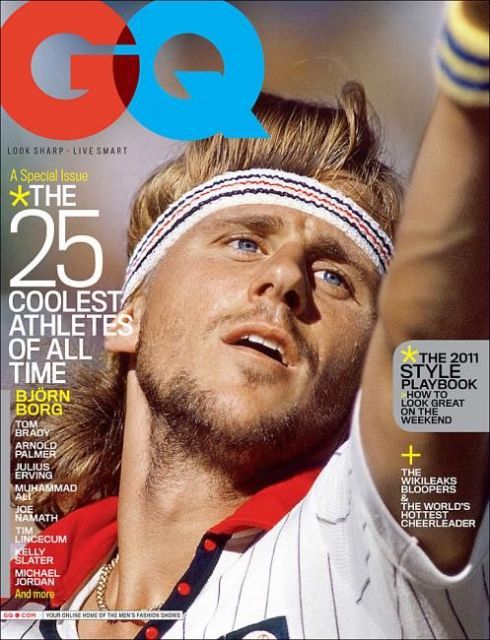 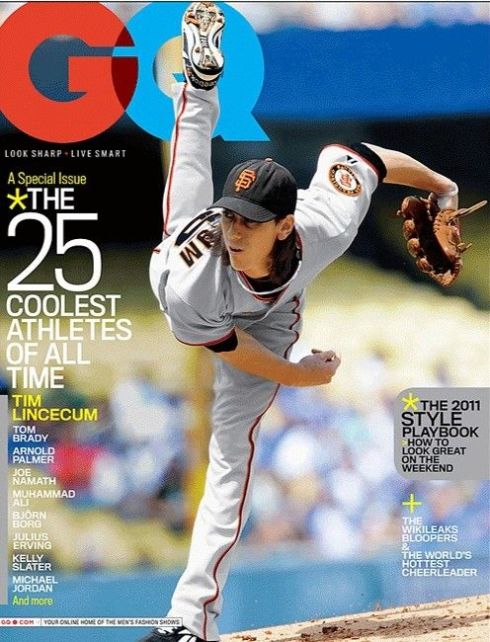 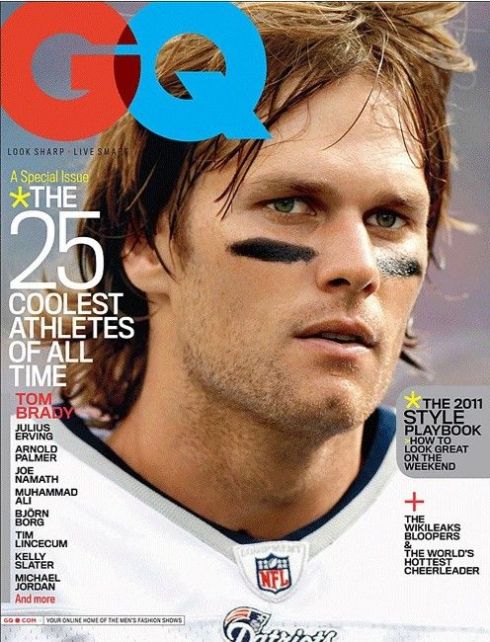 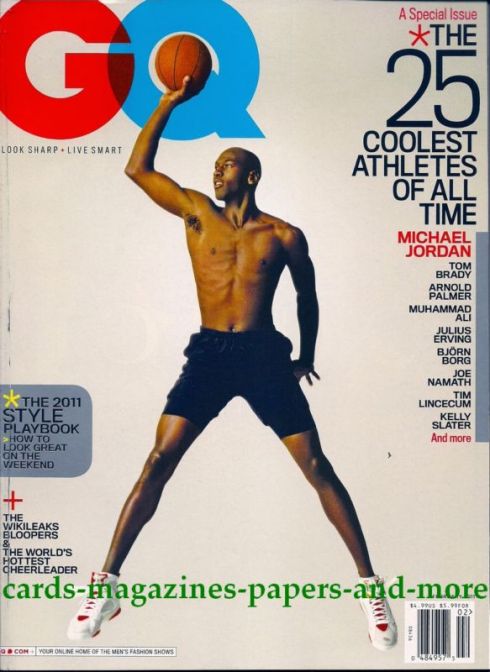 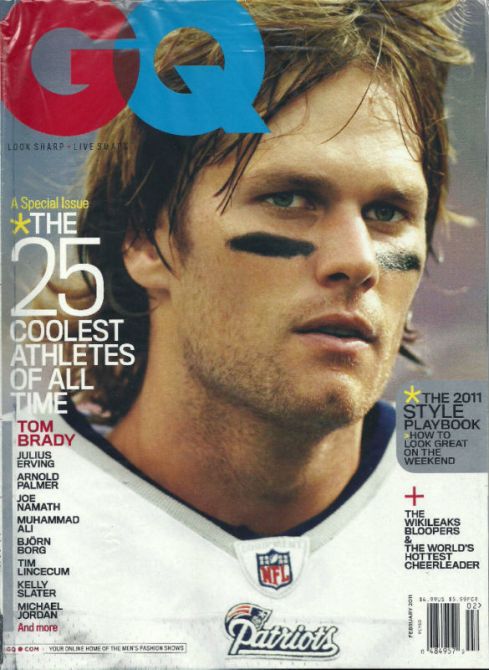 All of them are gracing GQ‘s special issue of 25 Coolest Athletes of All Time. Could there be more covers because they also featured the names of Muhammad Ali, Bjorn Borg, Julius Erving and Kelly Slater on the cover?