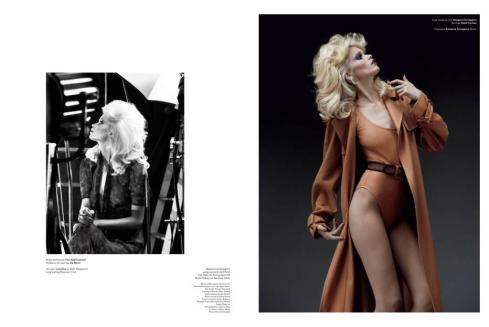 A is for Abbey, New supermodel Abbey Lee Kershaw. her savvy looks in this V Magazine 69th Editorial is really a look of a supermodel. with the direction from the photographer Sebastian Faena and styled by Robbie Spencer. 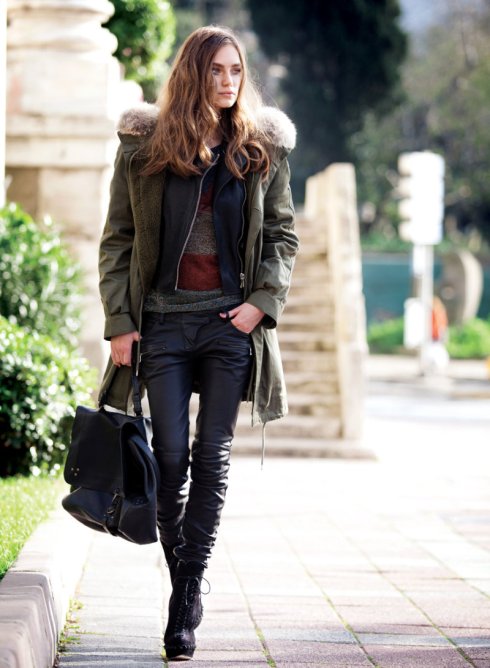 Julia Steponaviciute gracing the Numéro China #5 with photographer Chad Pitman and styled by Charles Varenne, with this futuristic pictures in a shades of blue its really looks edgy and modern at the same time. Varenne prepares all the outfit with the Sport and Edgy look ranges from Calvin Klein, Louis Vuitton, Balmain and others. 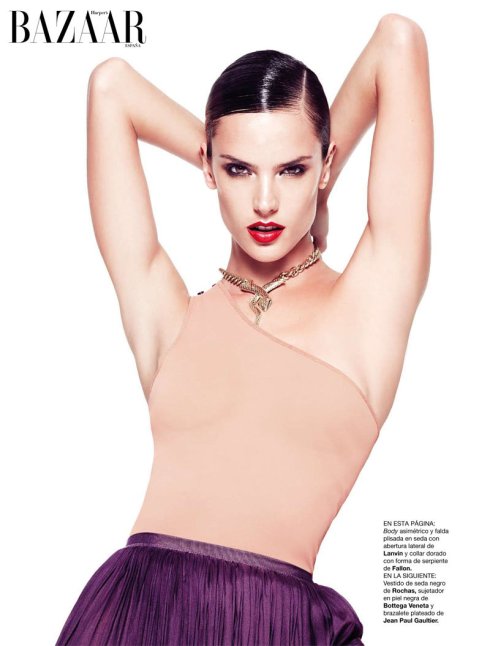 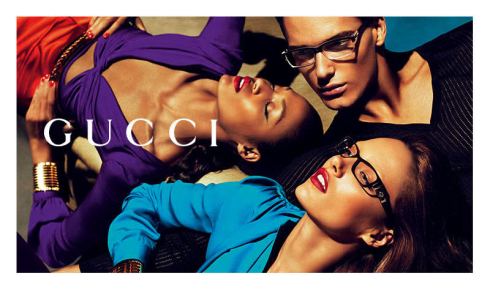 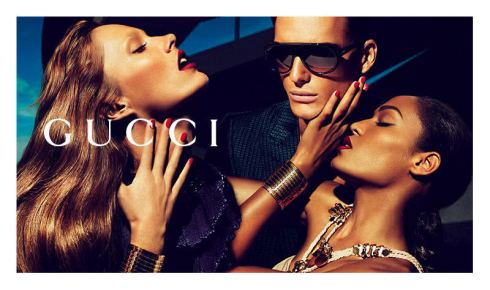 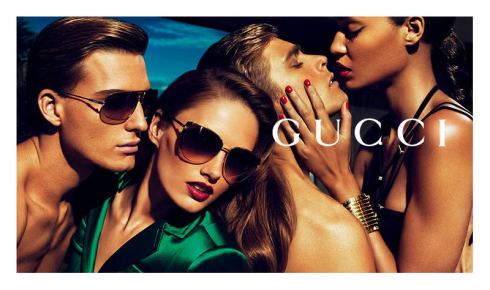 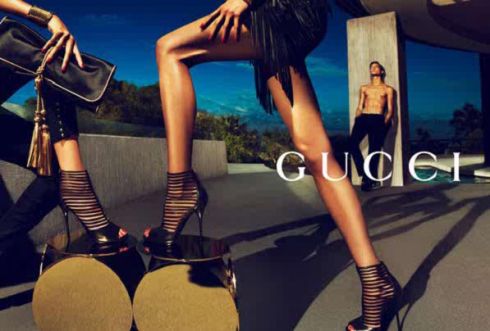 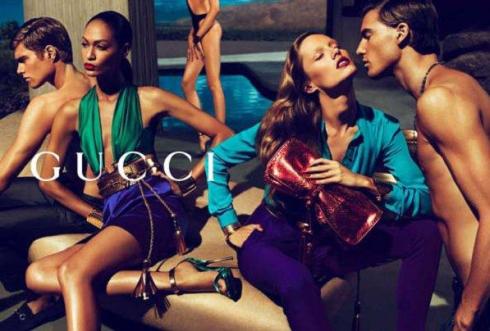 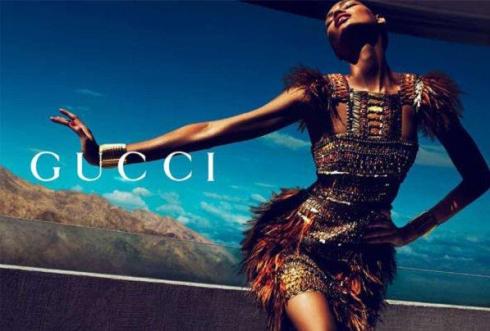 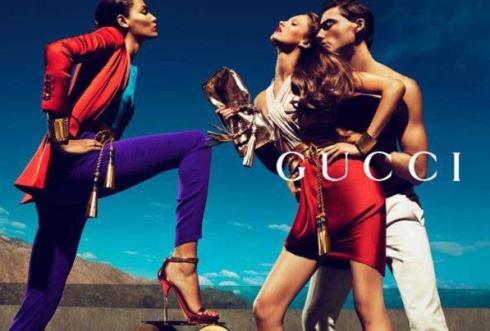 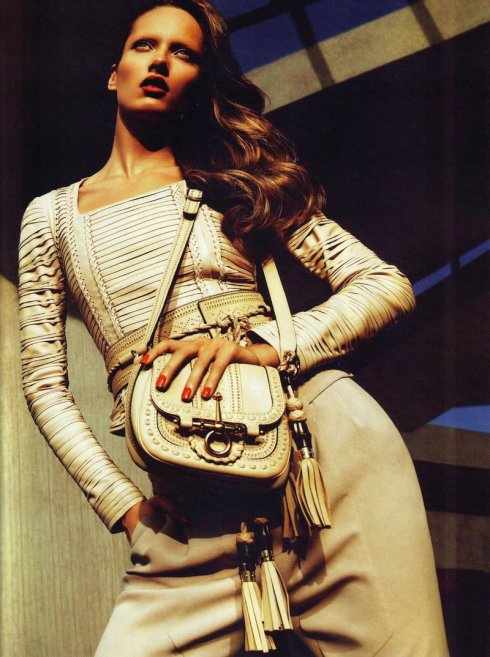 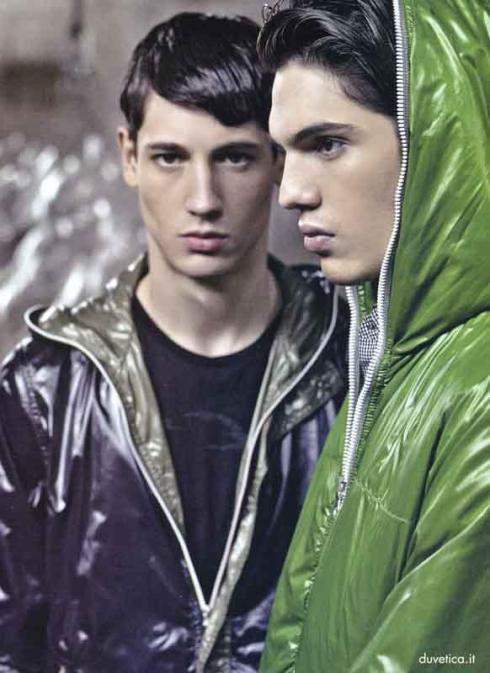 Who is this model ? Anyone can help… 🙂 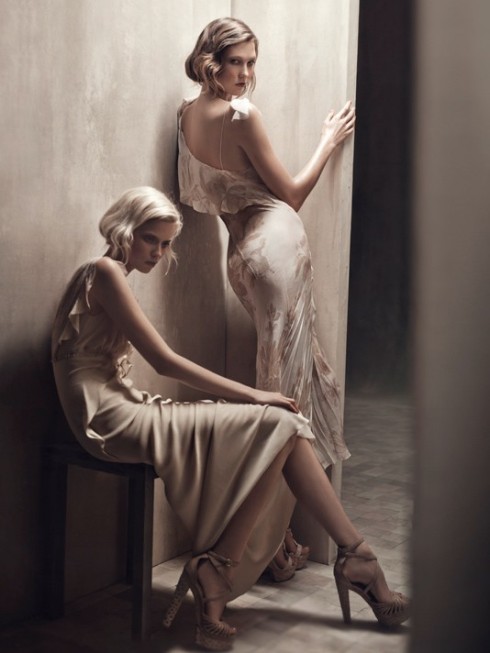 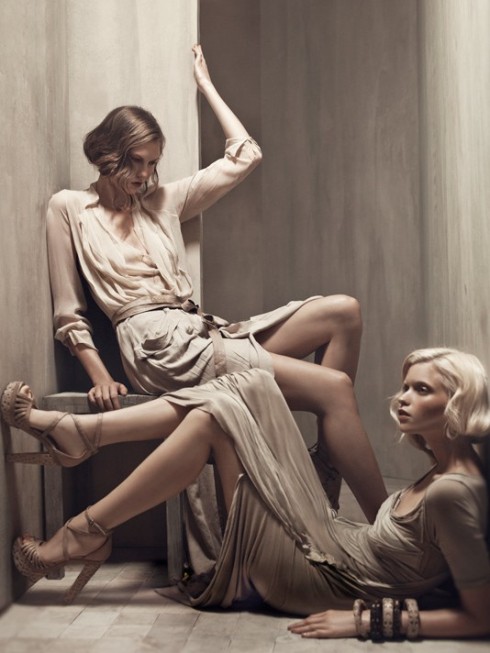 Karlie Kloss continues to be the face of Donna Karan with another work by Patrick Demarchelier. This time she accompanies by Abbey Lee Kershaw.