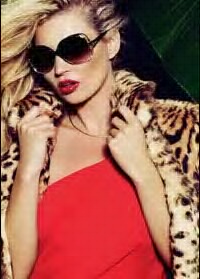 21 years old Latvian beauty Ginta Lapina (she was born in Riga, Latvia on June 30th, 1989) is the model for Yves Saint Laurent Beauty Spring Summer 2011 campaign where the volleyball lovers and Sportmax campaign girl shows her ethereal features with a lovely soft make up.

I came at 9 AM to the Sapto Djojokartiko‘s backstage for the 2010 Bazaar Fashion Concerto at JCC Plenary Hall Jakarta on December 01st, 2010. He featured 15 models to presented his edgy collection later on that night (noticed THE super fabulous sky high heels in nude?) . This year was the fourth Bazaar Fashion Concerto which also the celebration of Harper’s Bazaar Indonesia 10th Anniversary. 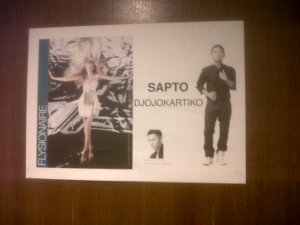 Amongst the models there’s the 2010 Bazaar Fashion Concerto face, Julia Jamil (her contract with JIM will be finished very soon, will she switched agency or continues to signed with JIM? find out soon..). The mother of one is one of the famous faces in Indonesia’s modeling industry where she was founded by the famed photographer, luki at Lukimages (@lukimages). He also founded the stunning newcomer, Vien Febrina (@vienberryfield)at Facebook (yes, at Facebook!!). Sapto Djojokartiko‘s models lineup also have the famous twins who’s currently moved to B Management, Ichi and Icha Nurbani (@ichanurbani), the humble yet fun girl Jessie Setiono (@jessiesetiono) who got signed already with Chadwick modeling agency in Australia and Mannequin Singapore (she’s having her probation at B Management when she was walked at BFC), Anti Damayanti (recently moved to JIM from Look), Tika, Revi (Glam), Kristin, 18 years old Marketing Communications student at Bina Nusantara University Jesslyn at Look (follow her @Jesslyn_Lim), Natasha (Profile), Sima (JIM), the oriental looking Jeidy at B Management (follow her @jeidyjeidy), Ike, and Dina.

I also got the chance to meet the uber cool Kimmy Jayanti (@KimmyJayanti) who looked sexy yet vibrant in her brown skin and big orange skirt opened for Oka Diputra, the fierce Drina Ciputra/@baby_health (she was the finalist of Fashion TV Model Awards Indonesia in 2005 along with Advina Ratnaningsih/@advinadvina and Paula Verhoeven/@paula_verhoeven) and the runway comeback of Indonesia’s famous model, Tracy Trinita at Oka Diputra which she closed !! 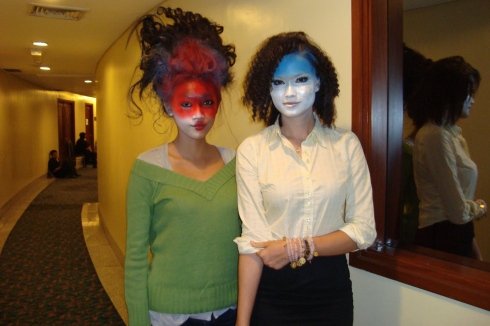 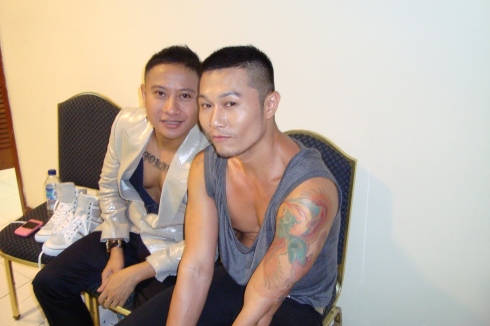 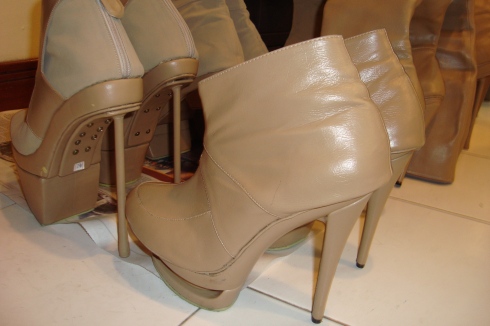 The 60 pages spreads of the 10 designers from this years Bazaar Fashion Concerto will be featured on the January 2011 issue of Harper’s Bazaar Indonesia with Jessica Alba on the cover.

Thank you very much to Sapto Djojokartiko (@djojokartiko) for the invitations and backstage access prior to his show for the 2010 Bazaar Fashion Concerto. 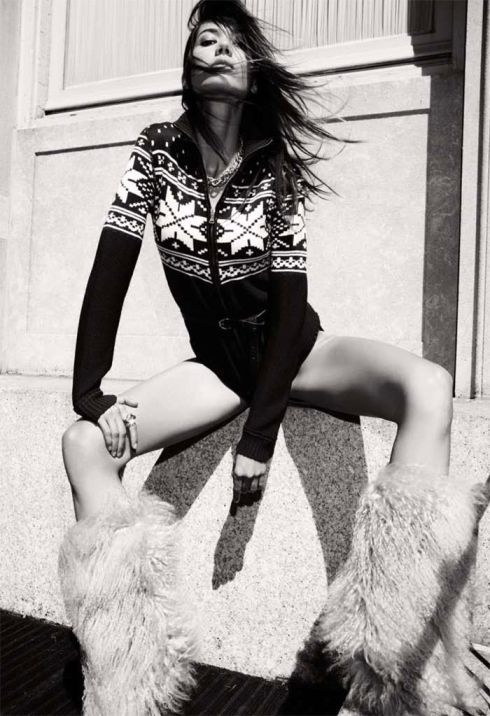 Sheila Marquez look stunning in her new editorial in Vogue Spain lensed by Nagi Sakai and styled by Juan Cebrian she wears knits and furs from Dolce & Gabbana, Burberry Prorsum and Alexander Wang. 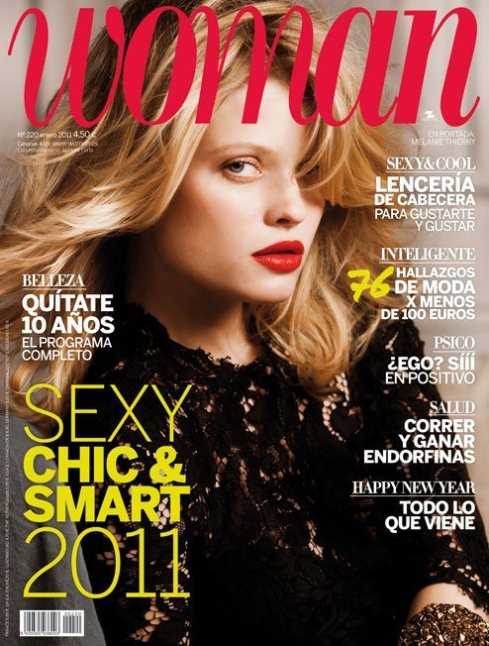