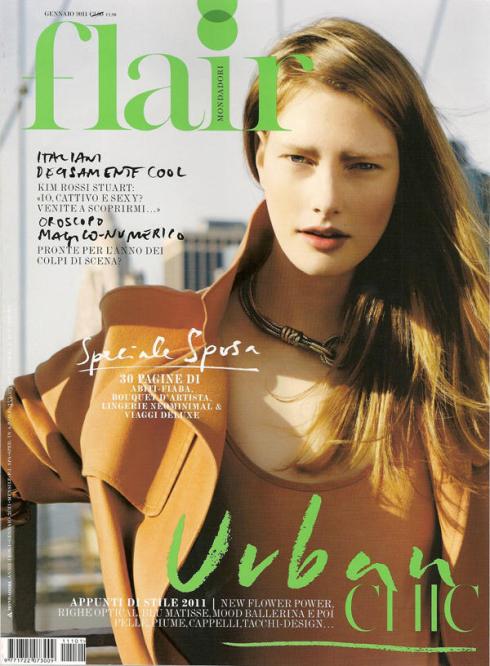 Vogue Paris covers always be the one of the most beautiful and art-sy in my personal opinion. I always love how they put things together. The background, models, poses, accessories and everything. Here’s the shocker : Carine Roitfeld will leave the magazine at the end of January next year (Carine will gave official statement very soon) !!! She will leave the magazine after almost 10 years for personal project and right now I’m wondering who will be replacing her as the Editor In Chief of Vogue Paris (her first cover was Kate Moss back in February 2001).

What a sad days for Vogue Paris… 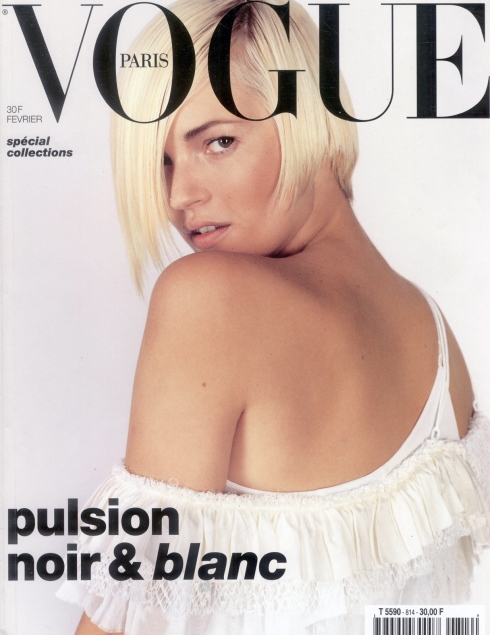 Laetitia Casta was the first girl to graced the 2010 with her dark and sultry December 2009/January 2010 cover lensed by Mert Alas & Marcus Piggott. While Inez Van Lamsweerde & Vinoodh Matadin photographed Daria Werbowy wearing Prada for the warm February cover. Rose Cordero landed the most coveted Vogue Paris March cover as she was the only black girl since Liya Kebede in 2002 to graced the cover in solo !! She was photographed by Mert Alas & Marcus Piggott wearing Louis Vuitton with army military styling. Noticed how the logo matched her hair… Lucky girl!

Kate Moss posed in the water and shot by Mario Sorrenti for June/July cover, I like this cover. Sexy yet beautiful! Freja Beha Erichsen wearing fur for August cover by David Sims, love the color on the background. Marion Cotillard dyed her eyebrows for the dark chic September cover lensed by Mert Alas & Marcus Piggott. She was the first actress since Nicole Kidman in 2005 to graced September cover.

To celebrate their 90th Anniversary Issue, Vogue Paris chose Lara Stone to be featured on the cover where she wearing a lace mask and showing her fabulous cleavage! The cover was the work of Mert & Marcus. Mario Sorrenti lensed his second cover this year with the second cover of Natasha Poly who’s sporting Givenchy Spring Summer 2011 hair style!! The lucky girl to closed this year’s cover slot is Daphne Groeneveld! And she’s accompanied by the one and only Tom Ford photographed by, again, Mert & Marcus! Lot’s of model would kill to have the honor! 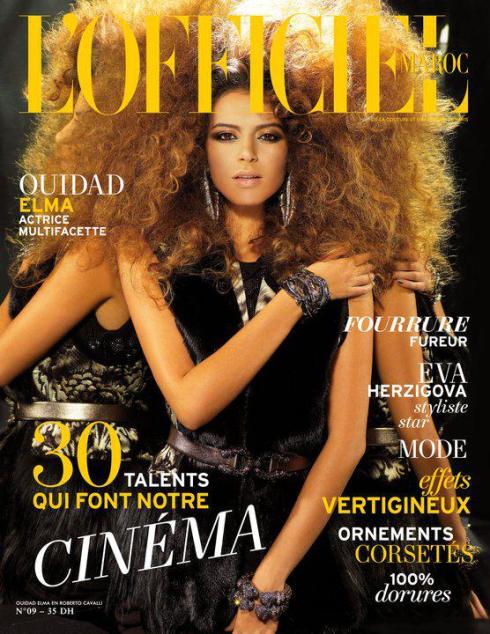 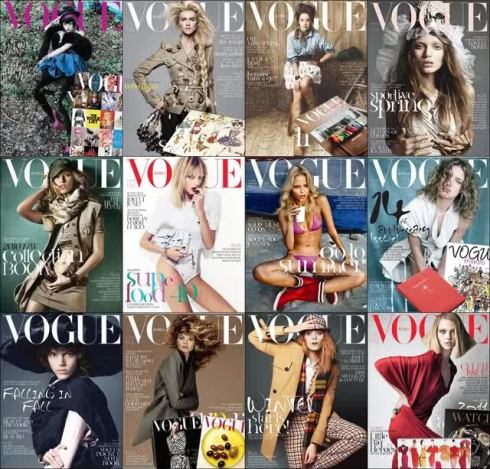 Sasha Pivovarova got the honor to be the first girl featured the first month of the year and also the girl to closed the year!! Her January cover photographed by Craig McDean and her edgy December cover was reprint from Vogue US by Patrick Demarchelier.

Gisele Bundchen photographed by Nino Muñoz for May cover where she looked like Anja Rubik who landed the following month cover lensed by Nagi Sakai. Mario Sorrenti Vogue Paris editorial with Natasha Poly is the cover of Vogue Korea for July. Paolo Roversi snapped Natalia Vodianova for the 14th Anniversary cover where her hair is covering her face. Not a fan of this.

Magdalena Frackowiak with big curly hair posed for October cover lensed by Giampaolo Sgura while Constance Jablonski proved to us that she can do quirky posed for the November by Rafael Stahelin.

In my opinion, Vogue UK have less interesting covers than Harper’s Bazaar UK. My only favourite this year goes to Angela Lindvall and Emma Watson,

Kate Moss wearing Prada crystal dress on the cover of <strong>April shot by Willy Vanderperre. Another Gwyneth Paltrow cover for Vogue UK was for May issue as she lensed by Mario Testino. Angela Lindvall photographed by Tom Craig for the shadowy cover of June. Cameron Diaz showed her best smile for the vibrant July lensed by Regan Cameron.

Which one is your favourite this year from Vogue UK? 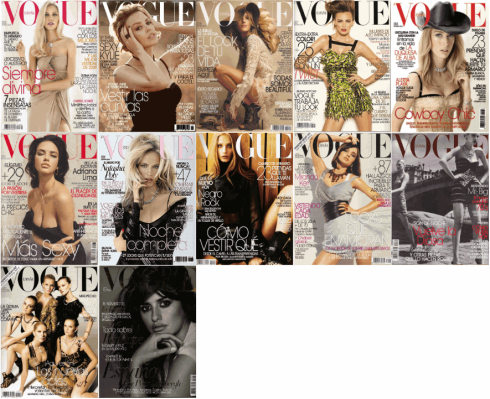 Edita Vilkeviciute looking vibrant for the cover of April with David Vasiljevic behind the lens. Anna Selezneva sitting with fierce eyes for the cover of August photographed by Maciek Kobielski. Miranda Kerr looking fresh with short hair on the cover of September issue shot by Tom Munro and another black and white cover this year is December issue with Penelope Cruz as she lensed by Peter Lindbergh. 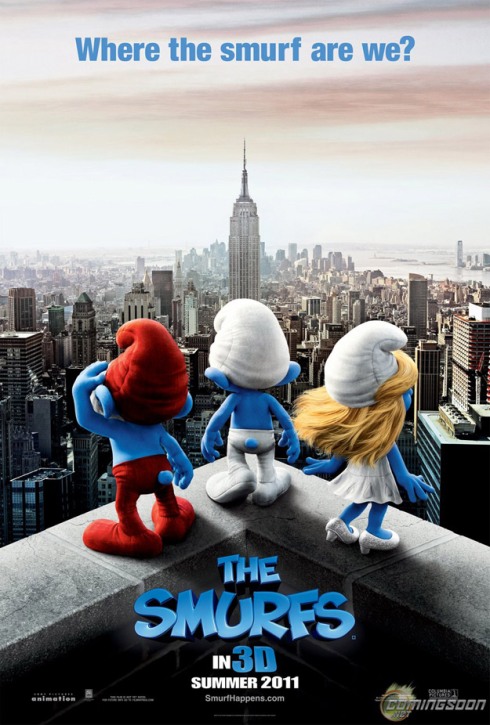 UPDATED FEBRUARY 06th, 2011 : A rep from Bershka Media Department,Begoña, made a comment on this post stating that this images of Arthur Sales by Peter Gehrke IS NOT their Summer 2011 ad campaign!
Here’s the quote :
“We have seen the post about Peter Gehrke’s shooting with Arthur Sales. From Bershka Media Department we would like to inform you that this pictures don’t belong to our Summer Campaign. We will thank you if you could remove any references to our Brand on this post.

You can see our summer campaign here: http://www.bershka.com/coleccion.php ”

So once again guys, this IS NOT Bershka Spring Summer 2011 ad campaign images! Thank you Begoña. 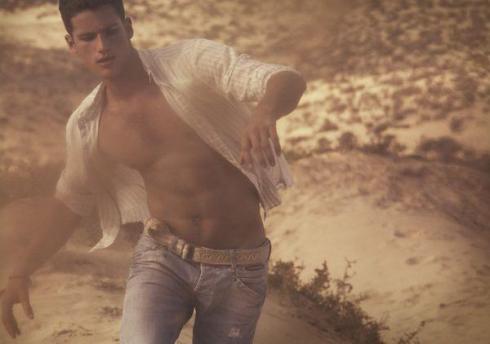 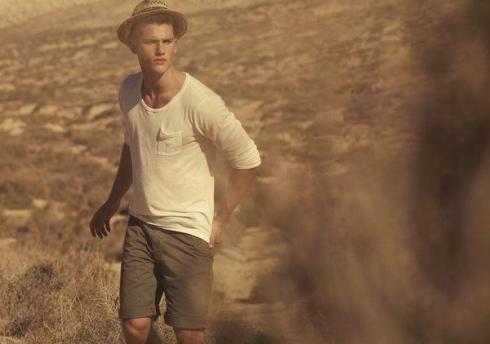 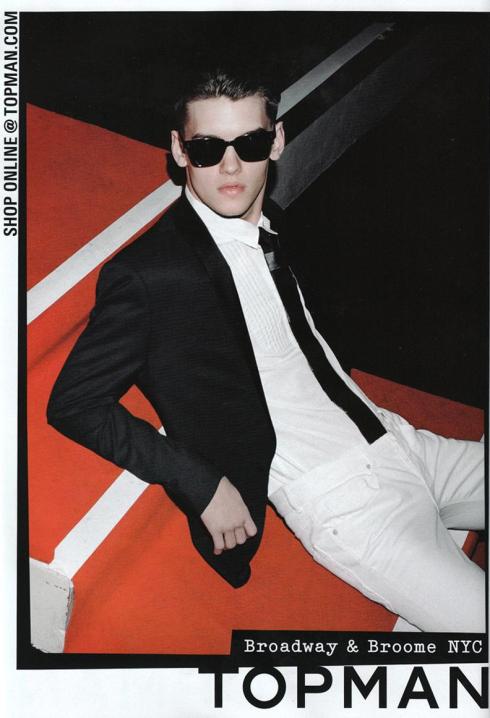 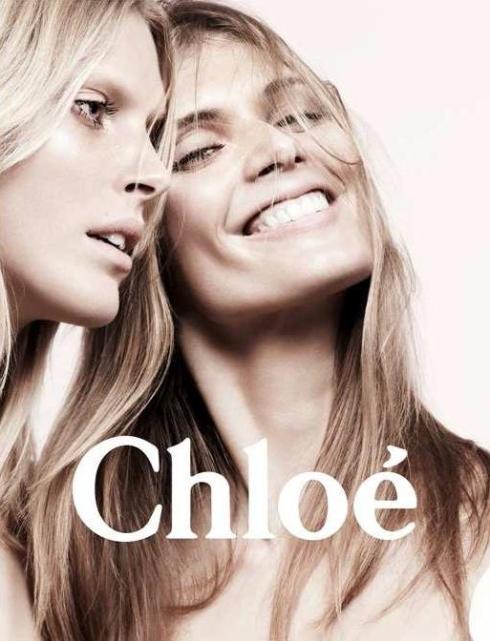 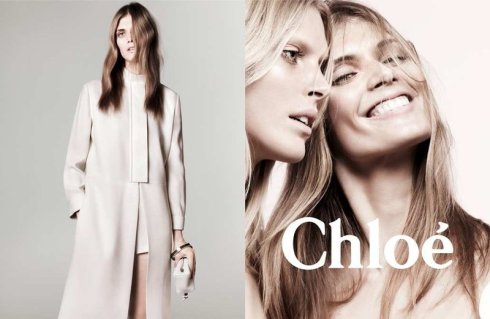