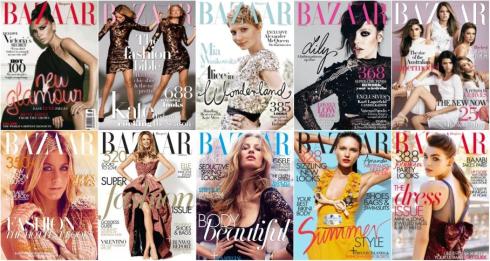 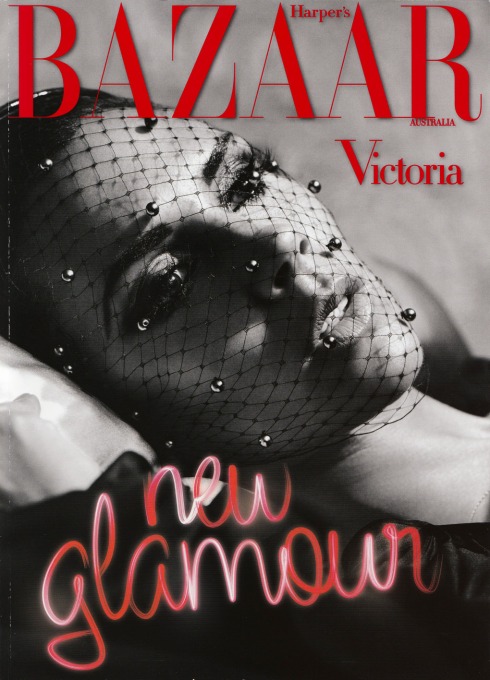 Victoria Beckham was photographed by Alexi Lubomirski for their January/February cover (it was a reprint) while Peter Lindbergh photographed Kate Hudson for my least favourite March cover. Mia Wasikowska looking beautiful on the April cover as she lensed by Paul Jasmin and Lily Allen’s May newsstands cover was by Alan Gelati and my favourite subscriber cover was by David Bromley.

The reprint image of Jennifer Aniston by Alexi Lubomirski was the cover for August issue. Elle MacPherson wearing Louis Vuitton Fall 2010 collection for their September issue. And another reprint was the cover for October with Gisele Bundchen shot by Cedric Buchet. Australia’s Next Top Model winner, Amanda Ware looking so vibrant wearing yellow Miu Miu for the November cover as she lensed by Simon Lekias. 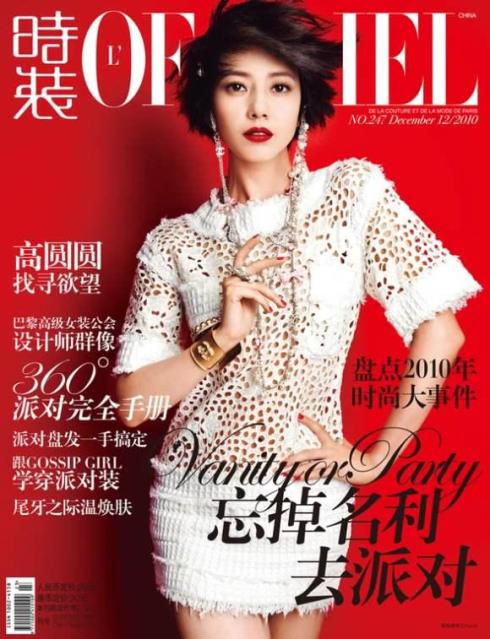 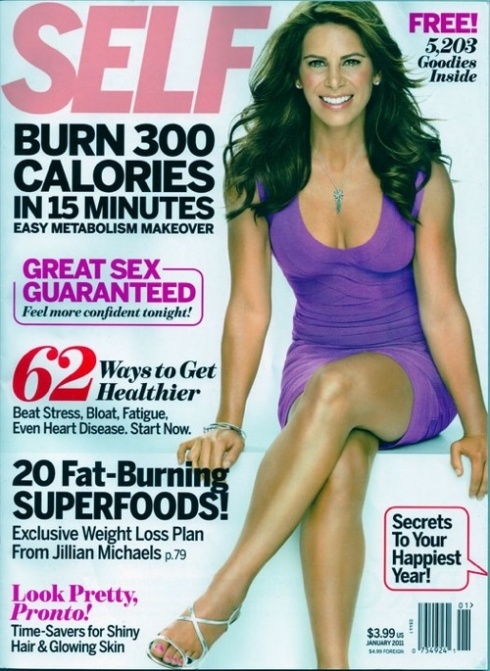 Leave a comment   |  tags: Self US | posted in Cover, Magazine 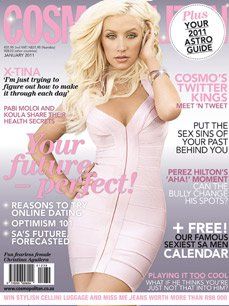 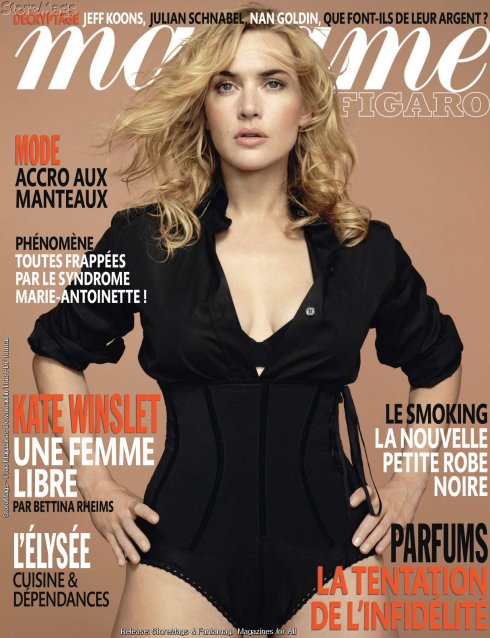 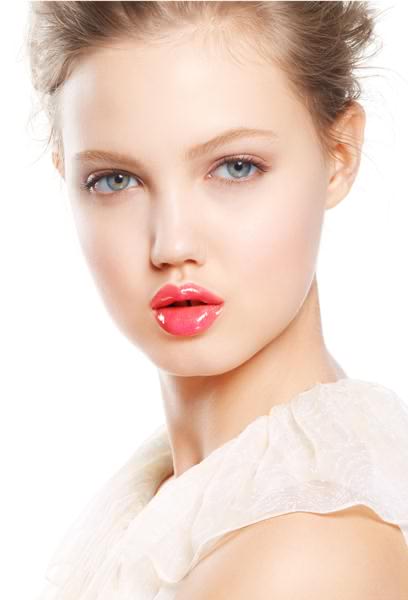 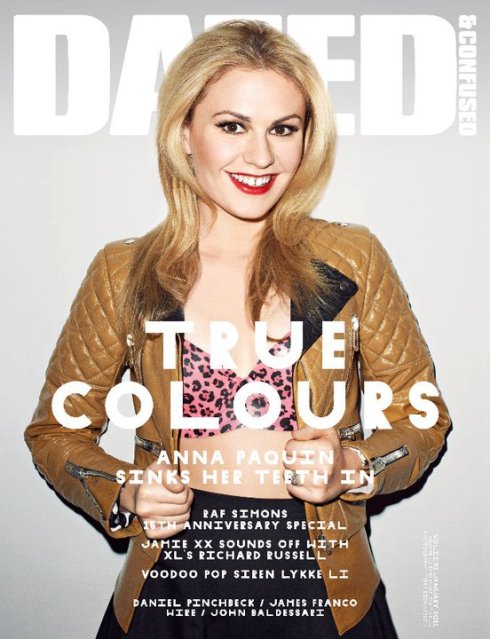 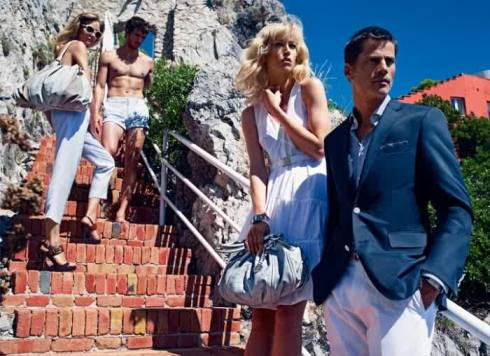 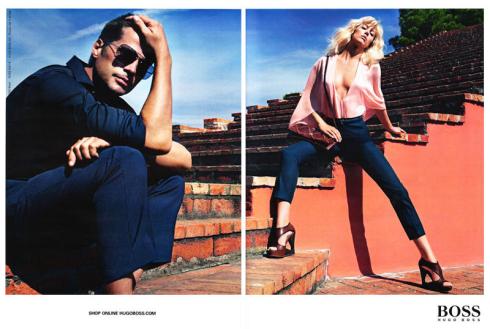 This is what you have when you layer each of 12 Vogue’s covers together. 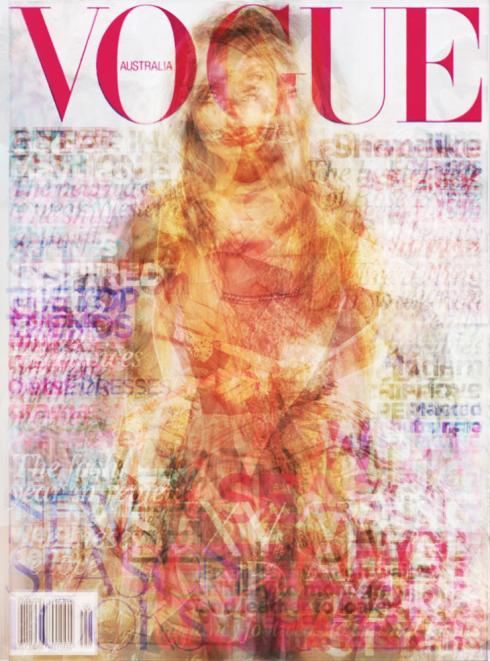 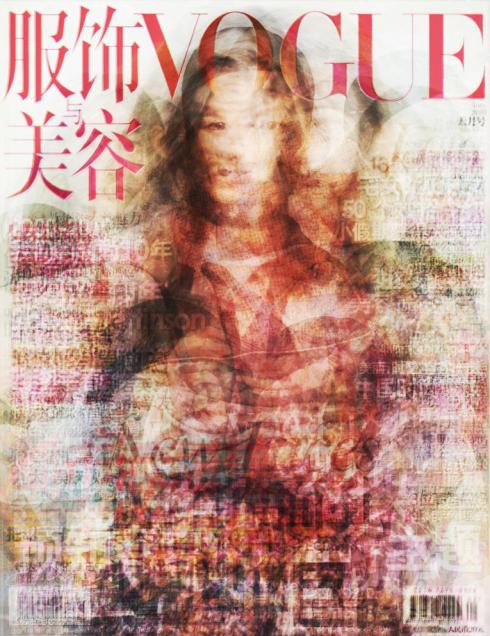 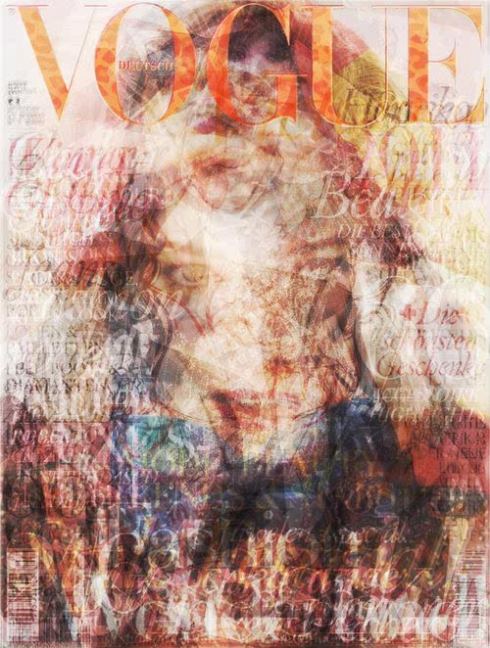 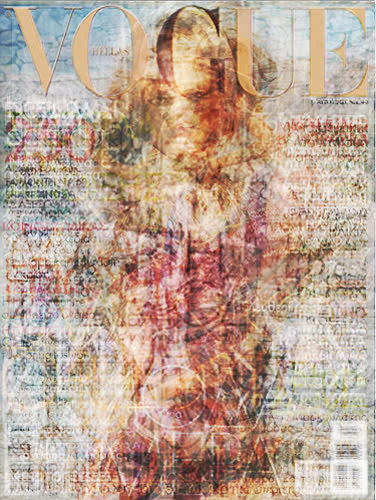 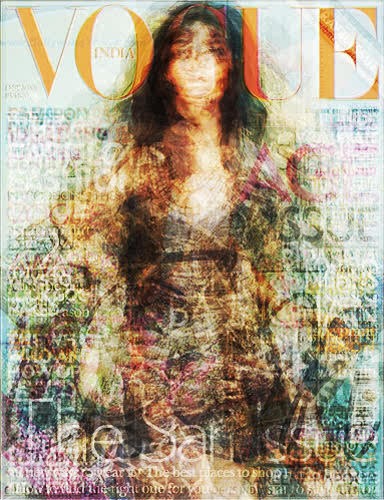 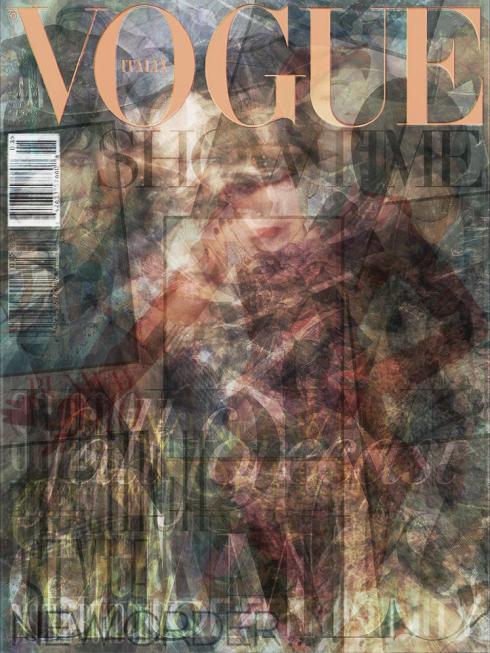 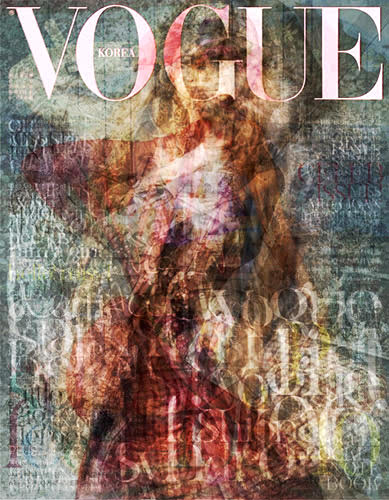 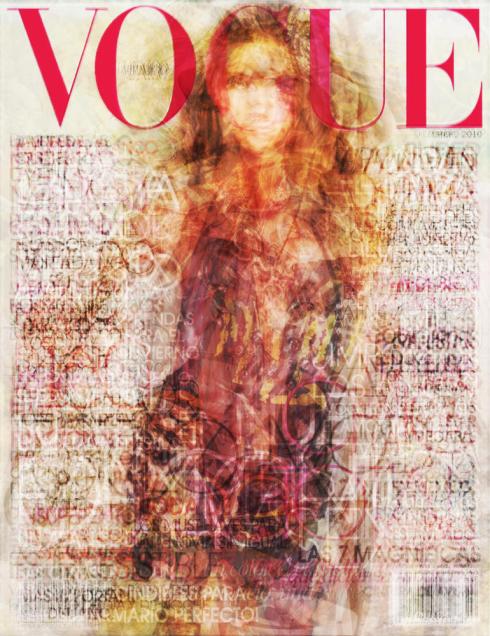 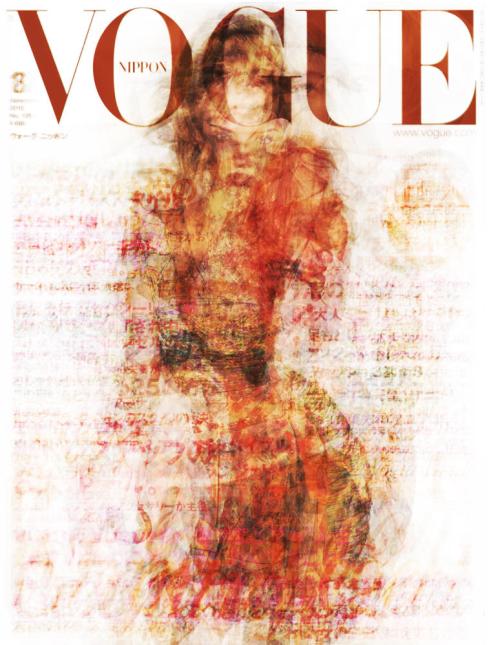 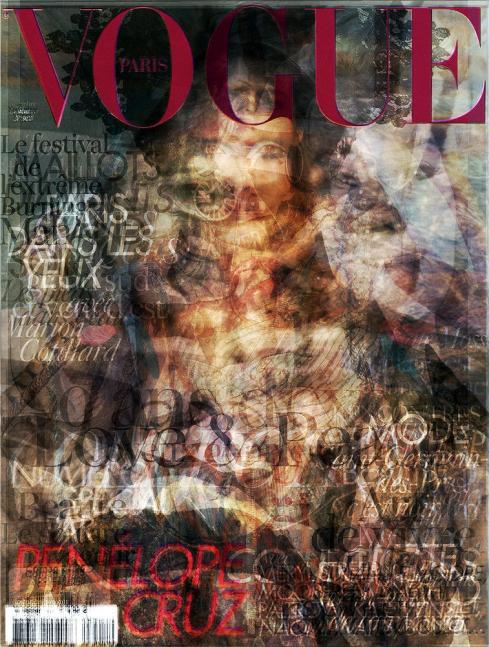 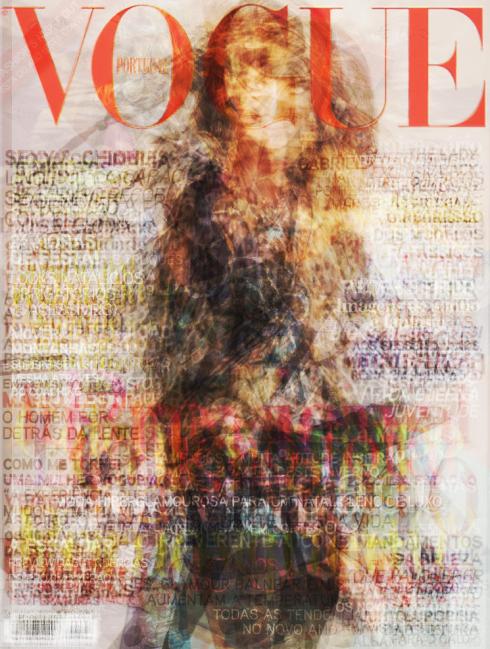 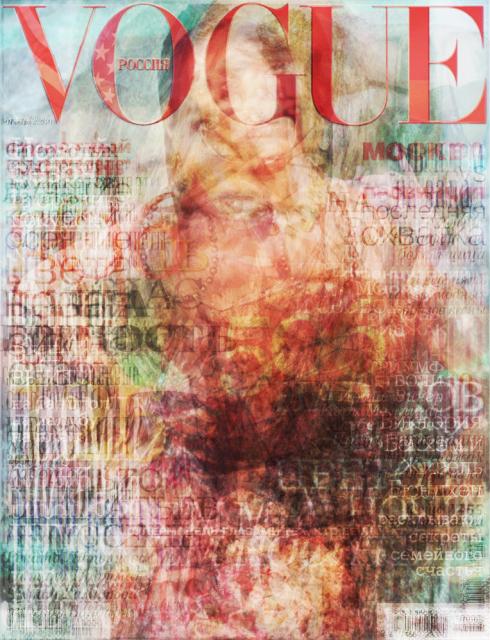 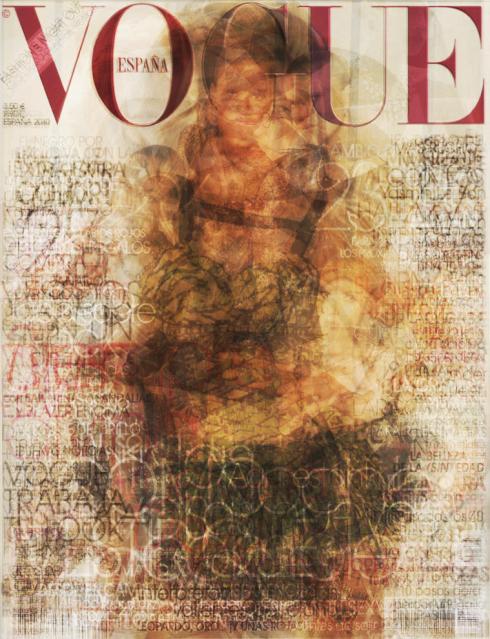 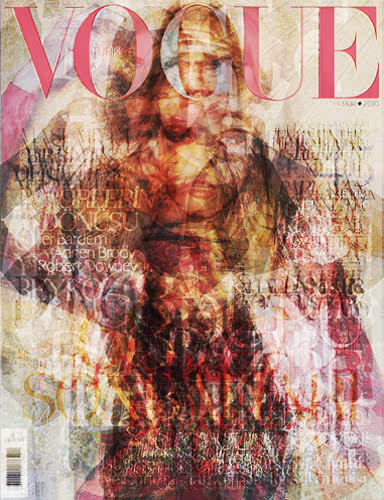 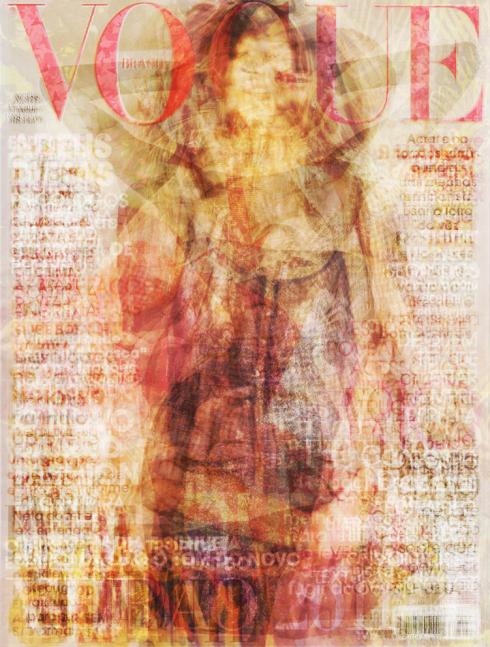 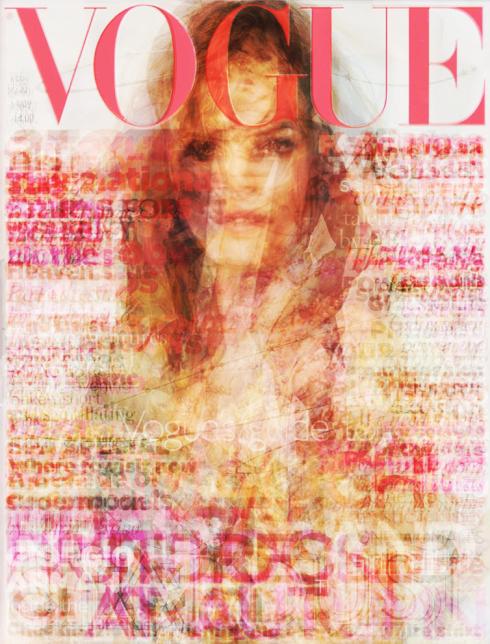 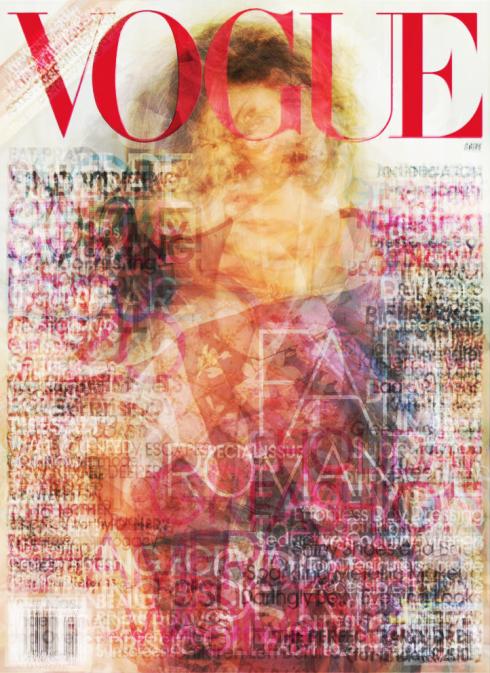