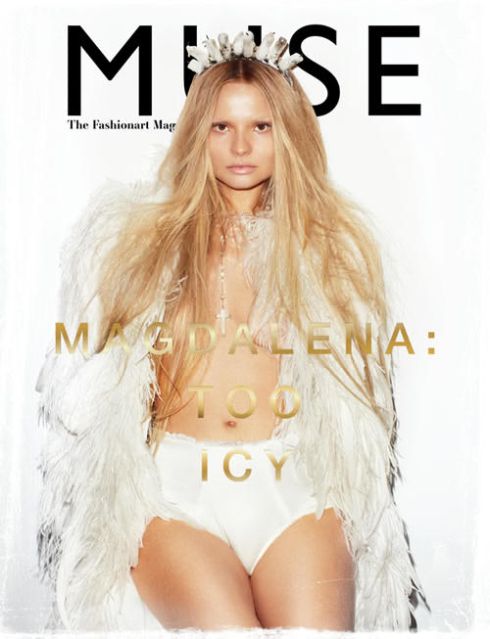 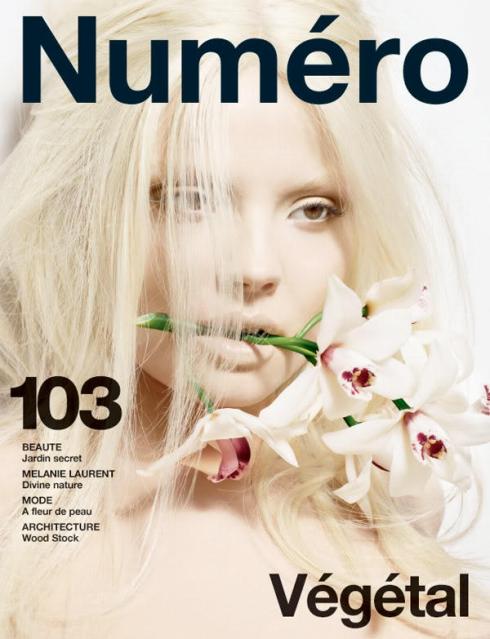 Magdalena Frackowiak sometimes associated with “Icy” and this Muse Winter 2010 cover is adding to the title. Maybe because of her strong cheek bones and blonde hair? 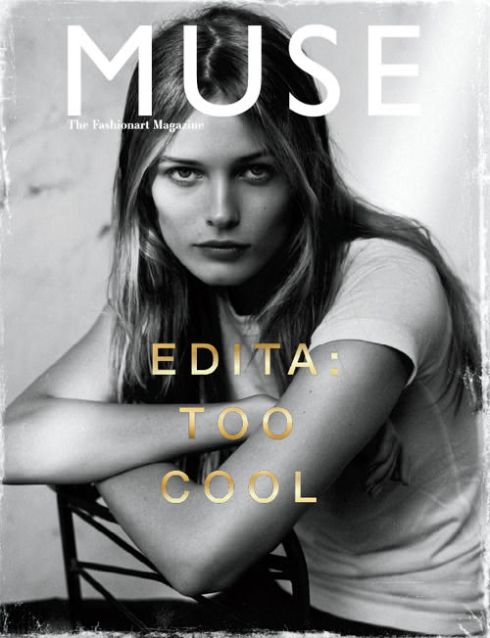 Lachlan Bailey photographed Edita Vilkeviciute in black and white image with “Edita Too Cool” as headline! The styling was done by Alastair McKimm. 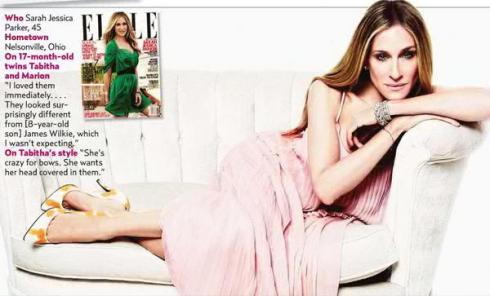 Sarah Jessica Parker is back on the cover of Elle US. We saw her last time on their December 2009 cover lensed by Alexei Hay and we think this cover is way better than the last one. What do you think? 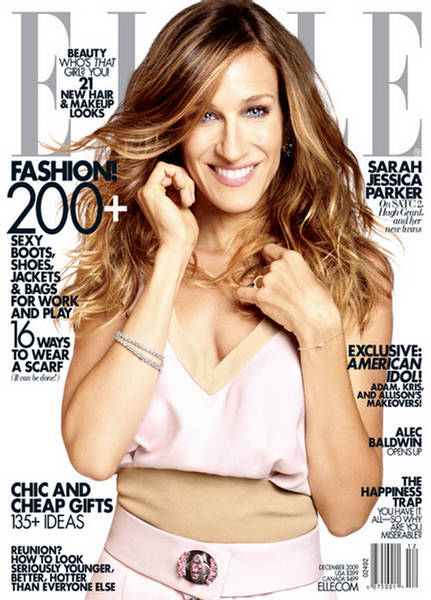 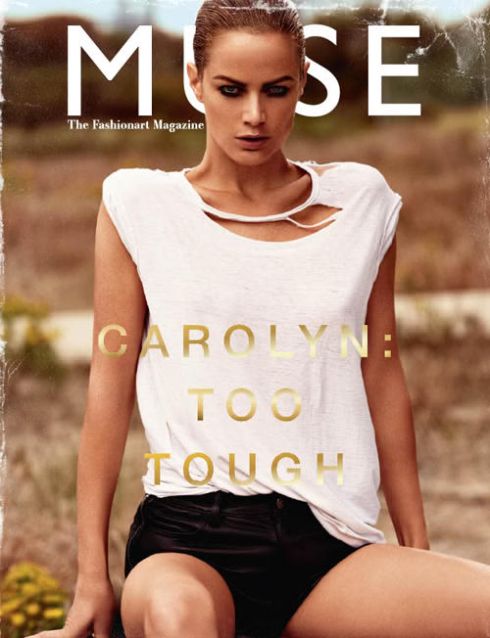 Carolyn Murphy photographed by Terry Tsiolis for the 3rd out of 3 covers of Muse Winter 2010 as she styled by Lester Garcia. 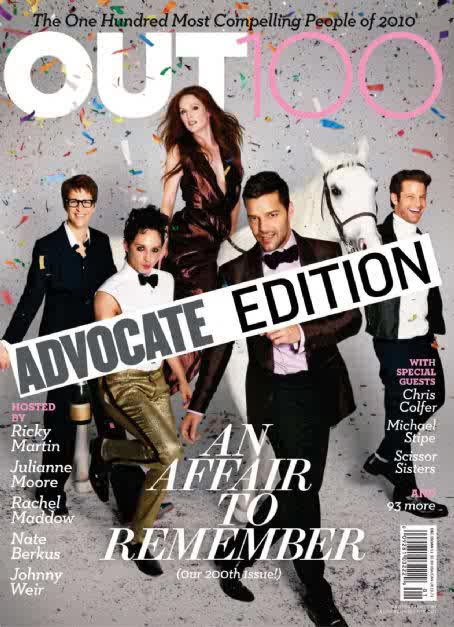 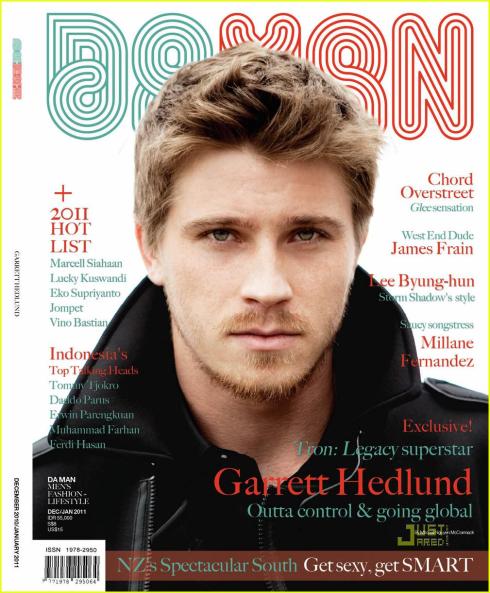 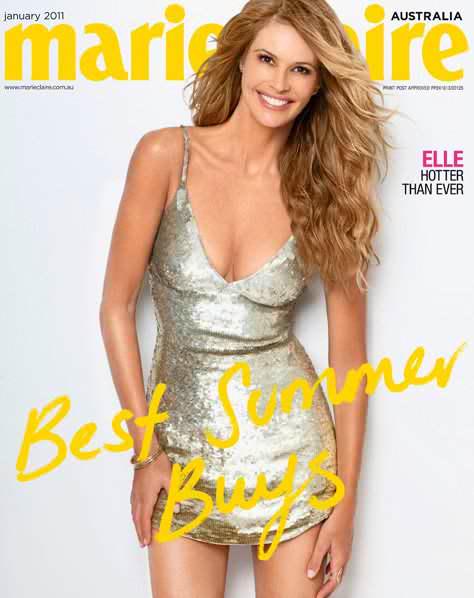 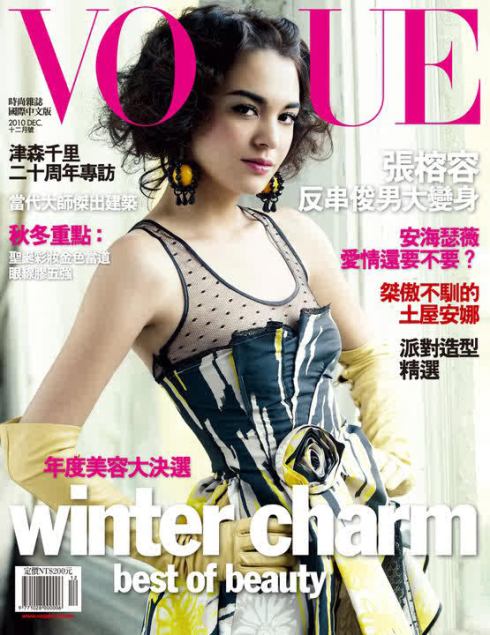 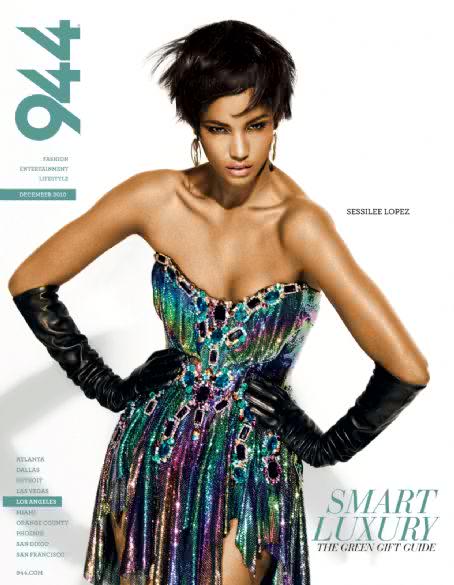