The awards season is coming up and we just can’t wait !! 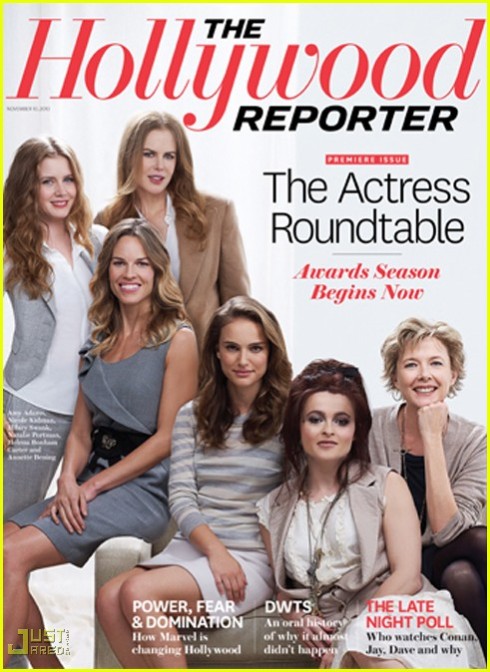 Another Cover Version of Jake Gyllenhaal for Esquire UK December 2010

Jake Gyllenhaal photographed by Nino Munoz for the cover of Esquire UK December 2010. He looks more mature with the beard 😉 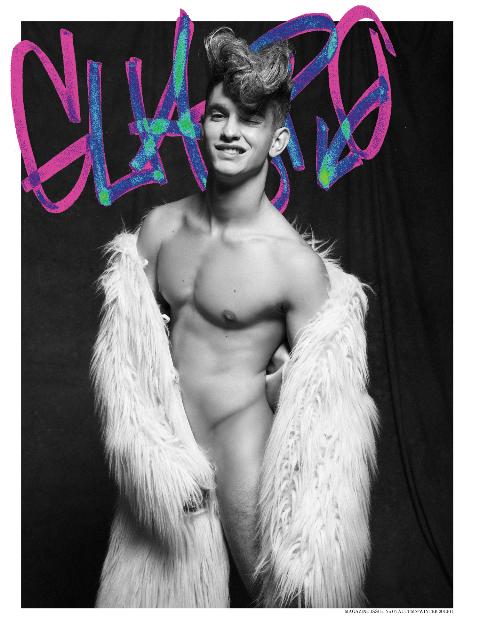 Ford‘s AJ Abualrub gracing the latest Fiasco Magazine cover styled by Alex van der Steen and photographed by Lupe Navo. With Sweet Sixteen as a headline, he holds a cupcake and wearing a cute head piece 🙂

On November 23rd, the Lanvin for H&M collection will be released and we are in love with every single pieces that Alber Elbaz made for H&M. The dress, fur jackets, skirts, necklaces and shoes are representing the Parisian glamour !! Viola !!

Irina Lazareanu photographed by Stephane Gallois for the lookbook. But for the campaign, David Sims lensed Jane Schmitt, Tati Cotliar, Natasha Poly, Hannelore Knuts plus a male model and a beautiful plus size woman that looks like Dita von Teese 🙂

We wish that we have H&M in Indonesia… 😦 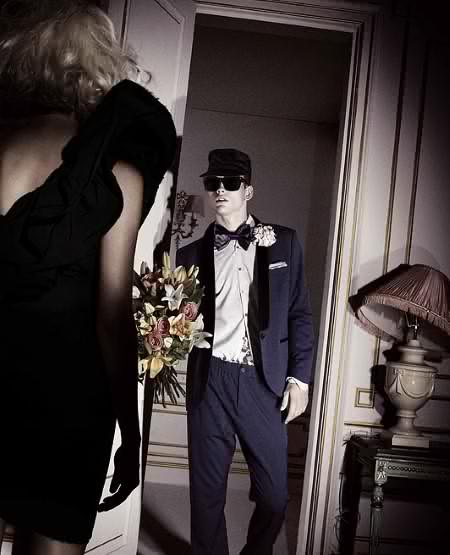 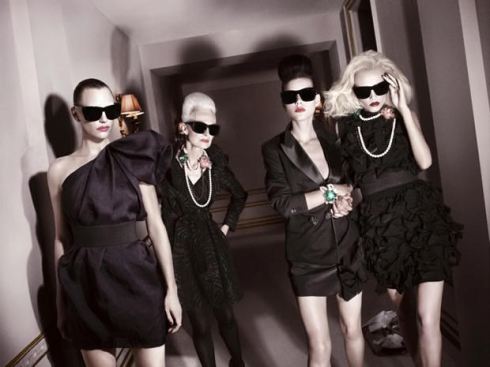 Essence December 2010 featured the casts of Tyler Perry’s latest movie, For Colored Girls that will hit the newsstands on Friday, November 05th, 2010.

While the male casts, including the director Tyler Perry, Richard Lawson, Hill Harper, Omari Hardwick, Khalil Kain & Michael Ealy all suited up for the cover. 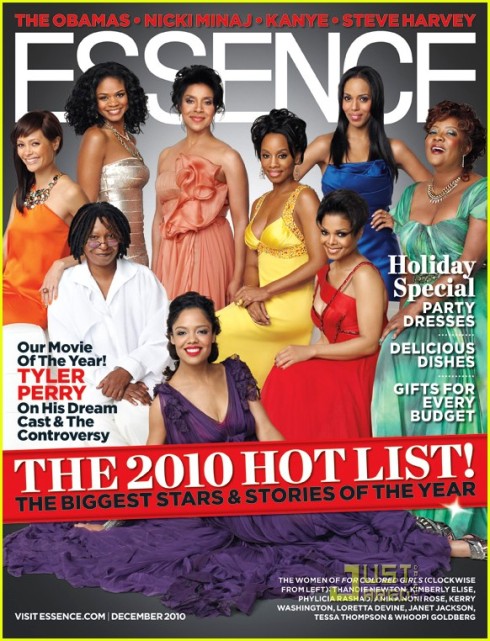