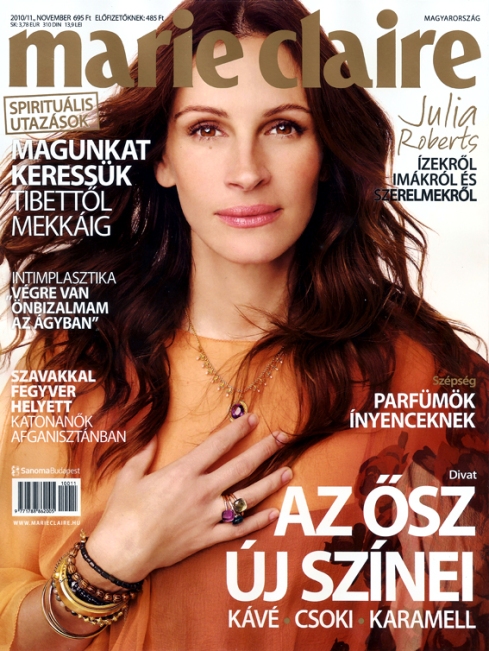 Elisabeth Banks for Self November 2010 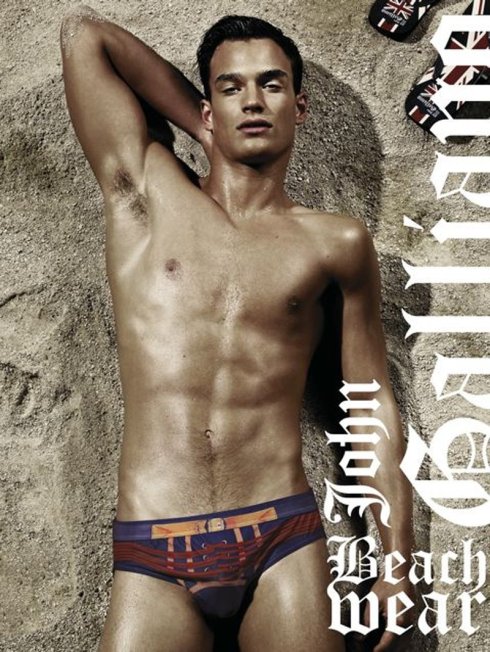 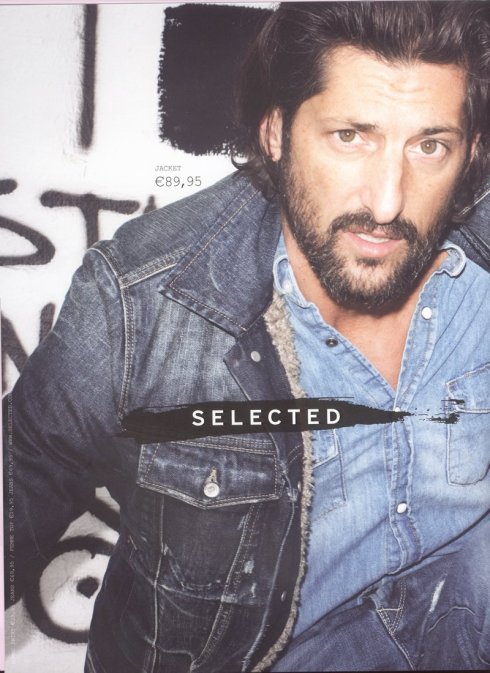 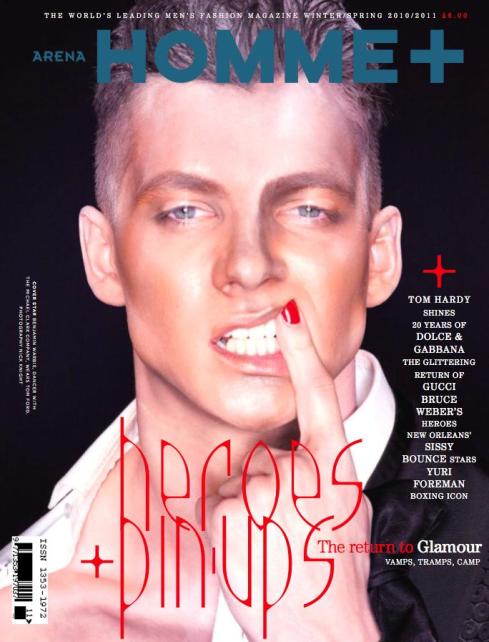 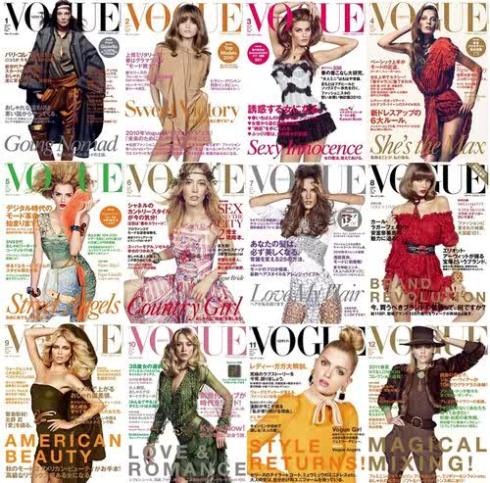 The first magazine to have a recap for its 2010 covers is Vogue Nippon !

Daria Werbowy graced the January and April (she wore Lanvin), Abbey Lee Kershaw graced the February and we saw her again six months later on the cover for the August issue.

Isabeli Fontana nailed the March cover in a big hair style. For May 2010, Lily Donaldson posed in Louis Vuitton and she wearing a Miu Miu yellow turtleneck for its November cover.

Last but not least, fellow Russian Sasha Pivovarova closed this year’s in the only cover where they featured a hat ! All of the covers were shot by the duo of Inez Van Lamsweerde and her husband Vinoodh Matadin.

Which one is your favourite ?

Terry Tsiolis photographed Kristy Kaurova and Antonella Graef while Lester Garcia styled the duo for the cover of Ukraine Elle November 2010. We think it’s from the spread of Elle US September 2010. 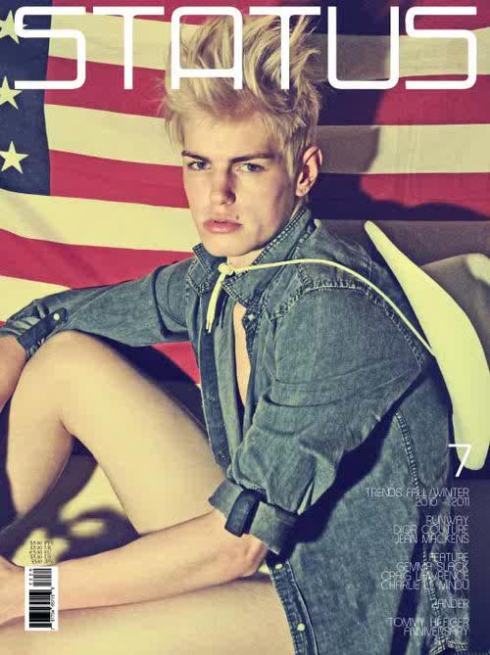