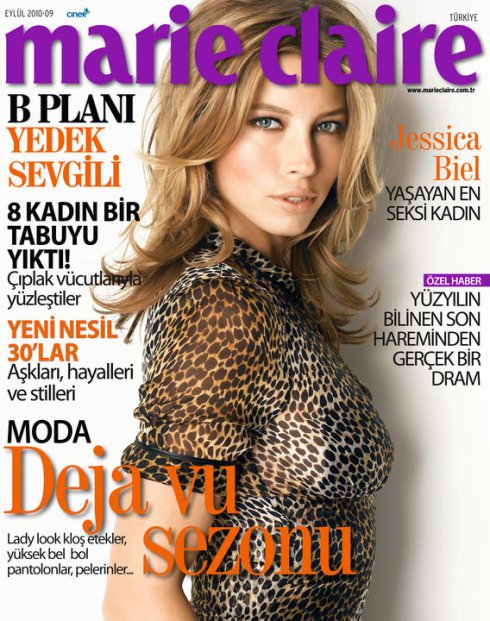 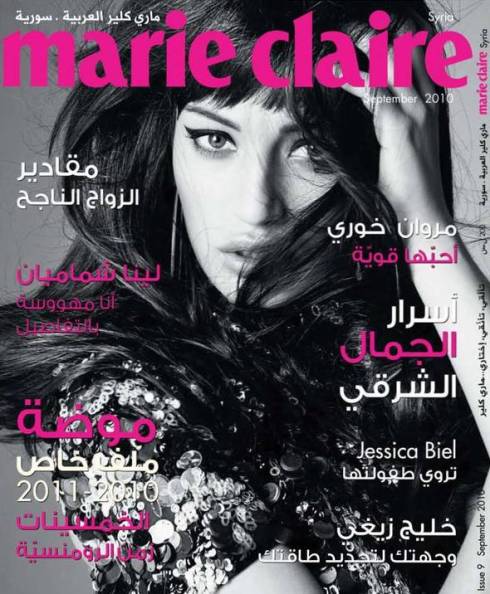 Björk for AnOther Magazine Autumn Winter 2010

Singer Björk featured on the cover of AnOther Magazine Autumn Winter 2010 lensed by Inez van Lamsweerde & Vinoodh Matadin and styled by Camilla Nickerson. This issue will hit the newsstands on September 16th 2010.

Here’s the quote from TFS :

“Feautring cover star Björk styled by Camilla Nickerson and photographed by Inez and Vinoodh. “She’s the only person we know who is completely connected with heaven and earth simultaneously,” say the photographers.

Autumn/winter fashion by some of the world’s superstar stylists and image-makers, including Olivier Rizzo and Craig McDean, Tabitha Simmons and Glen Luchford, Marie-Amelie Sauve and Venetia Scott.

The first look at stills from Christian Marclay’s new film, which we hear is being hailed as a modern masterpiece.

Some brilliant pictures of Michael Clark, chosen for us by the dancer himself from a new book about his career.

A 32-page literature section dedicated to words, including some by Gore Vidal, Geoff Dyer, Chloe Aridjis and JG Ballard.”

Cheryl Cole lensed by the famous Patrick Demarchelier in 60’s vibe on the cover of British Vogue October 2010.

From Next Company Blog 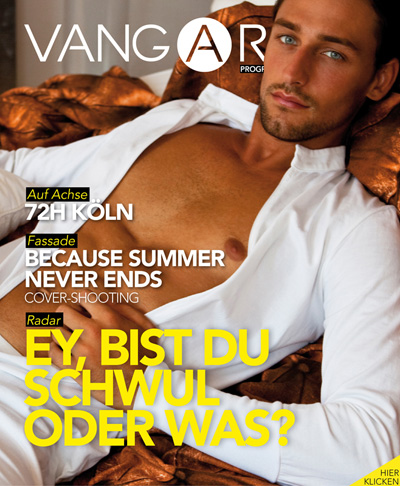